The air quality fails to meet the World Health Organization’s (WHO) guideline for fine particulate pollution, as per a new analysis of the Air Quality Life Index (AQLI), produced by the Energy Policy Institute at the University of Chicago (EPIC). 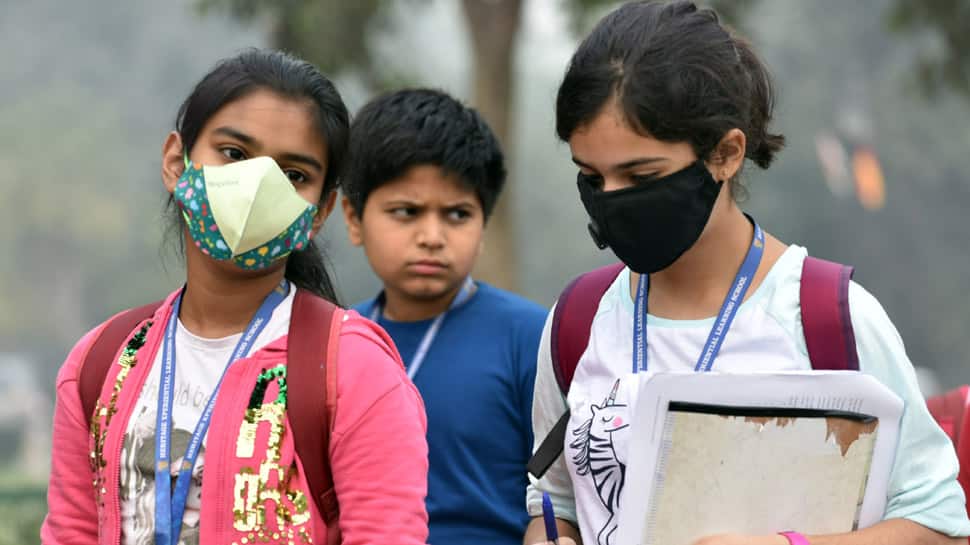 The people living in the Indo-Gangetic Plain (IGP) region of northern India can expect to lose about seven years of life expectancy because of the poor air quality, according to a report on Thursday. The IGP region of north India, includes Bihar, Chandigarh, Delhi, Haryana, Punjab, Uttar Pradesh and West Bengal.

The air quality fails to meet the World Health Organization’s (WHO) guideline for fine particulate pollution, as per a new analysis of the Air Quality Life Index (AQLI), produced by the Energy Policy Institute at the University of Chicago (EPIC).

This is due to a 72 per cent increase in pollution from 1998 to 2016 in the region that is home to about 40 per cent of India’s population. In 1998, the impact on people’s lives would have been half of what it is today, with residents losing 3.7 years of life expectancy.

While air pollution is a challenge throughout much of India, the high levels of particulate pollution in the IGP region of north India stand out. In 1998, citizens living outside of the IGP region would have seen their lives cut short by 1.2 years relative to what it would have been if air quality met the WHO guideline. That number has grown to 2.6 years, also worsening but much more modest than what has taken place in the IGP.

If India is successful in meeting its goals under the National Clean Air Programme (NCAP), and sustaining pollution reductions of about 25 per cent, the AQLI shows that such improvements in air quality would extend the life expectancy of the average Indian by 1.3 years. Those in the IGP would gain about 2 years onto their lives.

Speaking at the Hindi AQLI launch event in New Delhi, MP and World Economic Forum, Young Global Leader Gaurav Gogoi, said, “I am working towards introducing a private member's bill to come up with a new Clean Air (Amendment) Act where health impacts of air pollution is given the top priority. Its high time that we as policymakers use evidence-based data to formulate policies that clean up our skies and help our citizens live longer and healthier lives.”

Michael Greenstone, Director of Energy Policy Institute at the University of Chicago (EPIC) said, "With the addition of this Hindi version, hundreds of millions more users will be able to learn how particulate pollution is affecting their lives, and, importantly, how air pollution policies can make an enormous difference in increasing life expectancy."