'Earth is special. It's the only place in the universe that we know contains life,' said NASA.

How beautiful is our Mother Earth from space! Every artists' imagination. Giving us a peek at mesmerising images of planet Earth, the National Aeronautics and Space Administration (NASA) shared several photographs clicked from the International Space Station.

“Earth is special. It's the only place in the universe that we know contains life. Celebrate its beauty by taking a look at these breathtaking images of our home planet, as captured by crew members aboard the @Space_Station,” tweeted the space agency, alongside these images: 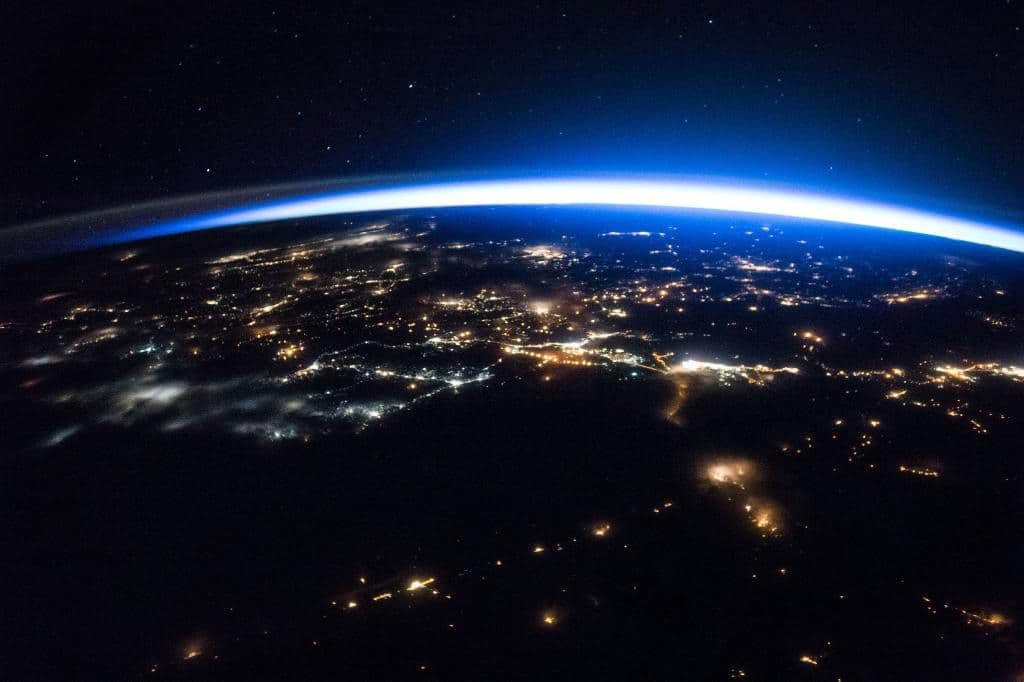 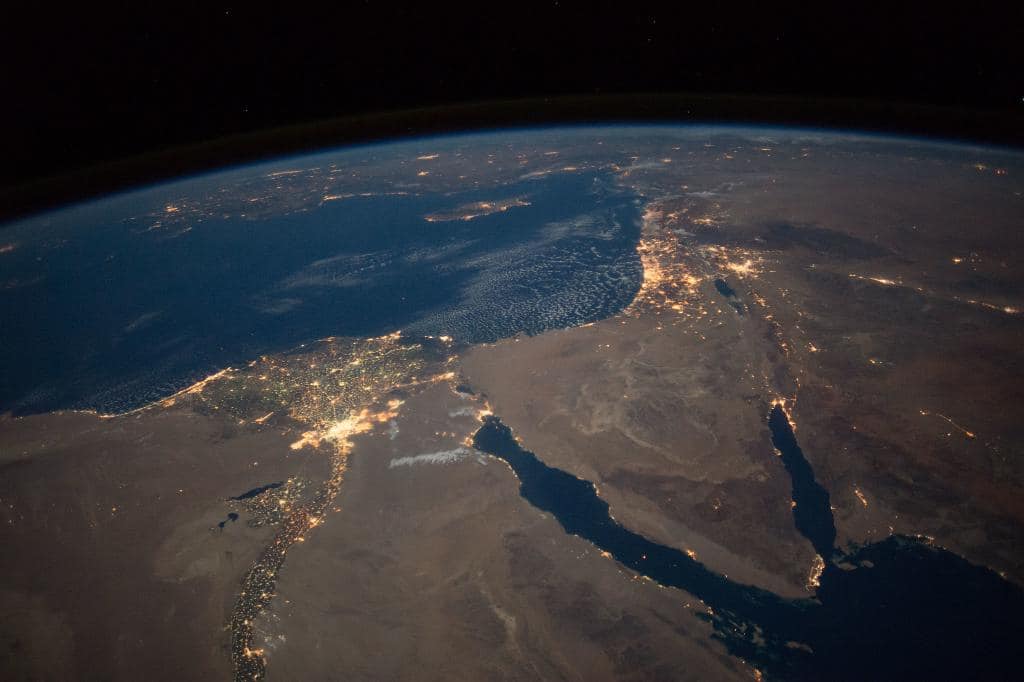 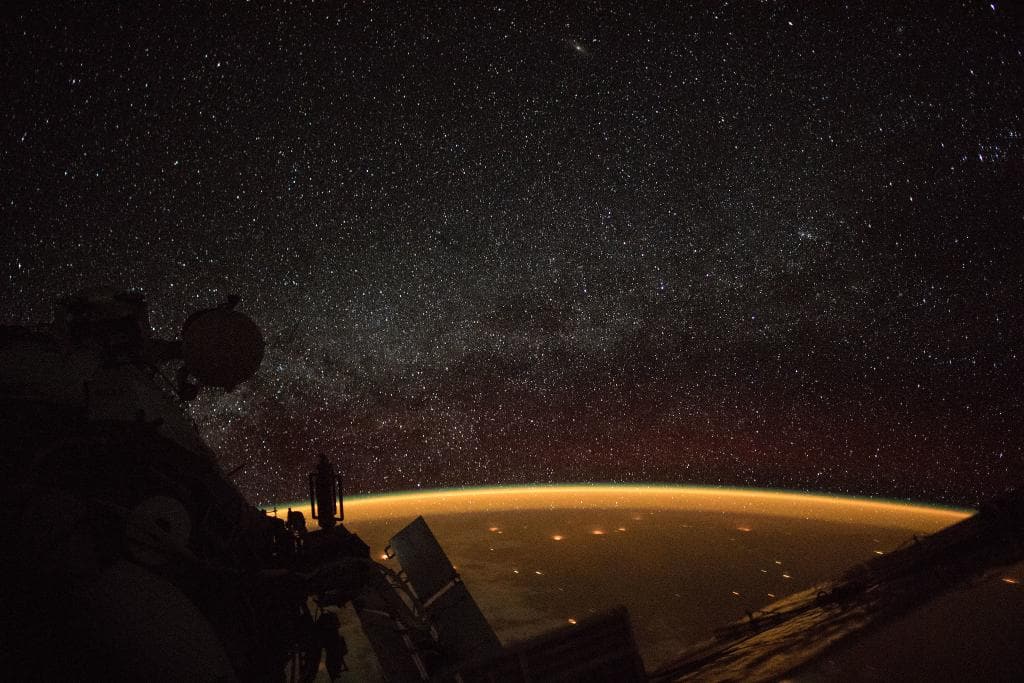 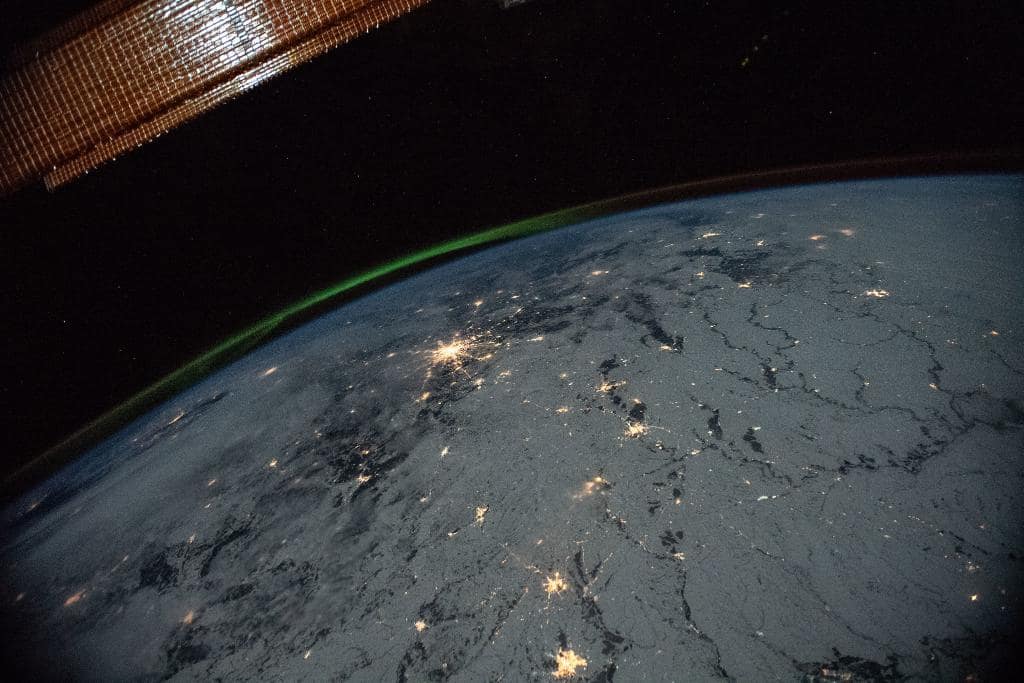 On June 7, the NASA announced opening up the International Space Station for business ventures including space tourism. The space trip will cost $ 35,000 per night. Each mission will be for stays of up to 30 days. As many as a dozen private astronauts could visit the ISS per year, NASA said. These travellers would be ferried to the orbiter exclusively by the two companies currently developing transport vehicles for NASA: SpaceX, with its Crew Dragon capsule, and Boeing, which is building one called Starliner.