Eta Aquariid meteor shower to peak on May 6: How to see the shooting stars

The Eta Aquarid meteors make up the debris trail of Halley’s Comet, which passes by Earth every 76 years. 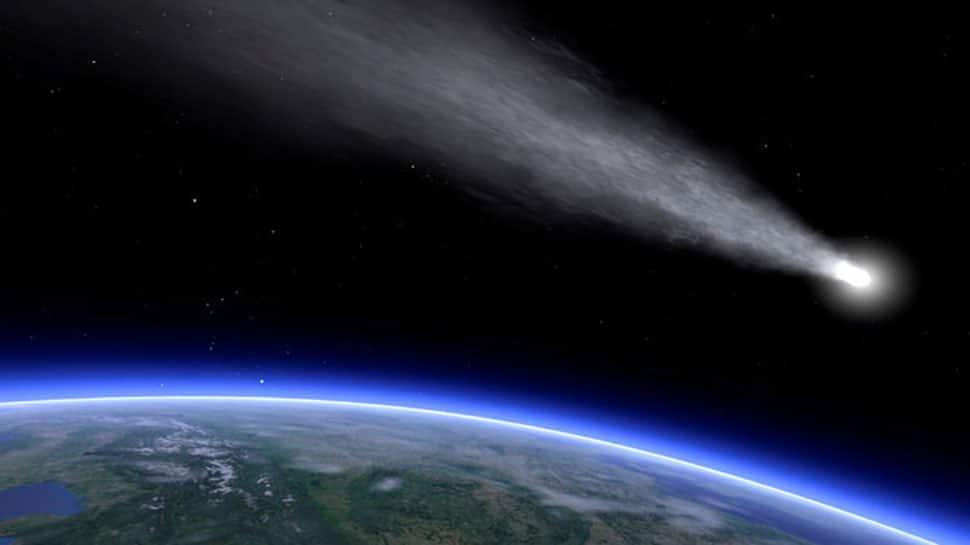 New Delhi: Skywatchers will get a chance to watch the Eta Aquariid meteor shower between May 5 and May 6.

The Eta Aquarid meteors make up the debris trail of Halley’s Comet, which passes by Earth every 76 years. The meteors peak during early-May every year and are known for their speed.

The most meteors will be flying just before dawn on Tuesday (5 May) and Wednesday (6 May).

NASA in its mediacast page had once said, “There's no sharp peak to this shower--just several nights with good rates, centered on May 6th”.

“Give yourself an hour to view meteors, as they sometimes come in spurts with lulls in between. Plus, it takes about 20 minutes for your eyes to dark adapt. You don't need to look directly at the radiant. Instead, look away or even lie on the ground looking directly overhead. That gives you a wide amount of sky to watch comfortably,” NASA had explained.

Several meteors per hour can usually be seen on any given night. When there are lots more meteors, you’re watching a meteor shower.

The Halley’s comet made its last appearance in in 1986 and will next come our way in 2061. Although the comet has a periodic return, Earth crosses its path every year to produce the Eta Aquarids.

NASA, SpaceX to launch first Crew Dragon test flight with astronauts on May 27