Extreme sea level events including flooding, that used to occur once in every 100 years will strike every year on many low-lying areas by 2050, revealed a United Nations report of the Intergovernmental Panel on Climate Change (IPCC). 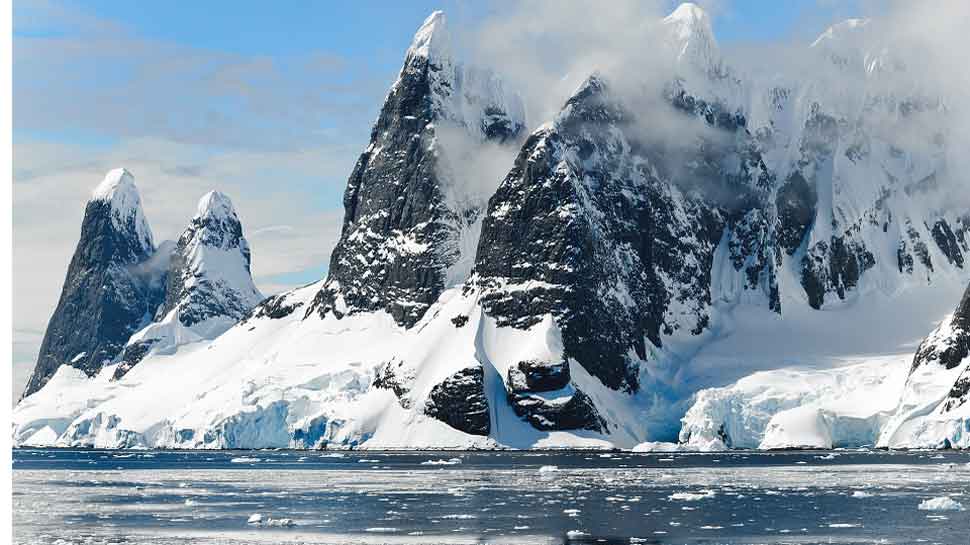 Extreme sea level events including flooding, that used to occur once in every 100 years will strike every year on many low-lying areas by 2050, revealed a United Nations report of the Intergovernmental Panel on Climate Change (IPCC).

The UN report warned that climate change was causing an unprecedented amount of damage to the world's oceans and will cause devastation if emissions are left unchecked, even as acute flooding of several coastal areas has become inevitable no matter whether climate heating emissions are curbed or not.

Sharp emissions cuts to fossil fuels are needed to curb the changes as the world has already experienced 1°C of warming, the UN report said.

This has made the oceans warmer and more acidic which is affecting the marine life, while the melting of glaciers and ice sheets are causing sea levels to rise, the UN science report said.

The worst outcome would be a gradual sea level rise of more than 4 metres, posing harm to billions of people worldwide. Many people in high mountain areas will be affected by hazards caused by melting glaciers and ice, as water supplies and food security will be hit by changes to the frozen lands above.

Half the world’s megacities, with a population of almost 2 billion people, live on coastal regions. Even if heating is restricted to just 2C, scientists suggest that the impact of sea level rise will cause several trillion dollars of damage a year, and result in many millions of migrants.

There is an urgent need to focus on helping people and natural systems adapt to the already inevitable changes, such as rising seas, the latest report from the IPCC asserts.

While sea level has risen globally by around 15 cm during the 20th century, it is currently rising more than twice as fast, at 3.6 mm per year, and speeding up as Greenland and Antarctic ice sheets melt.

Sea levels could rise by around 30 cm to 60 cm by 2100 no matter the greenhouse gases are cut and global warming is kept to well below 2C, above pre-industrial levels, but around 60-110 cm if emissions continue to increase, the study said