Giant asteroid, bigger than Taj Mahal and Qutub Minar, set to zoom past Earth this month

A giant asteroid, moving at a speed of 18 kilometres per second, will whiz past Earth in August 2019. 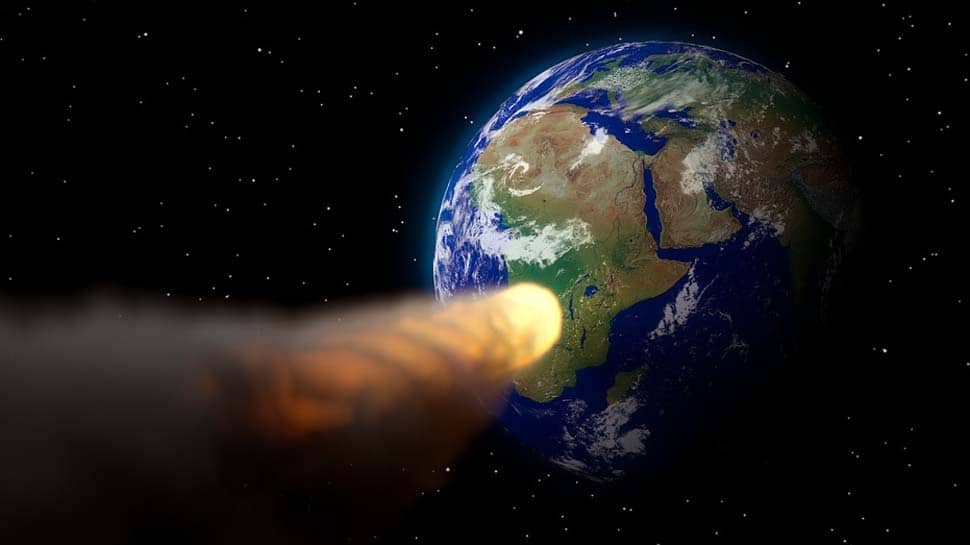 A giant asteroid, moving at a speed of 18 kilometres per second, will whiz past Earth in August 2019. This is the second asteroid to zip past our planet days after another football-field-sized asteroid passed close to the Earth with very little warning.

For now, the asteroid has not been labelled ‘dangerous’ or ‘hazardous’ by NASA.

Why do asteroids and meteoroids collide with Earth? NASA says, these objects orbit the Sun just like the planets, as they have been doing for billions of years, but small effects such as gravitational nudges from the planets can jostle the orbits, making them gradually shift over million-year timescales or abruptly reposition if there is a close planetary encounter.

“Over time, their orbits may cross Earth’s path around the Sun. During the millennia when an asteroid is in an Earth-crossing orbit, it is possible the asteroid and Earth may find themselves in the same place at the same time. An asteroid needs to arrive at the intersection point with Earth’s orbit at the very same time Earth is crossing that point for an impact to occur. But even Earth is relatively small compared to the size of asteroid orbits, which is why asteroid impacts are so rare,” said the space agency.

Given the potential harm that asteroids can cause to Earth, NASA has been coming up with plans underway to better defend Earth from asteroids.