The technology not only detects the early spread of cancer but doctors say it can also speed up the cancer detection process. 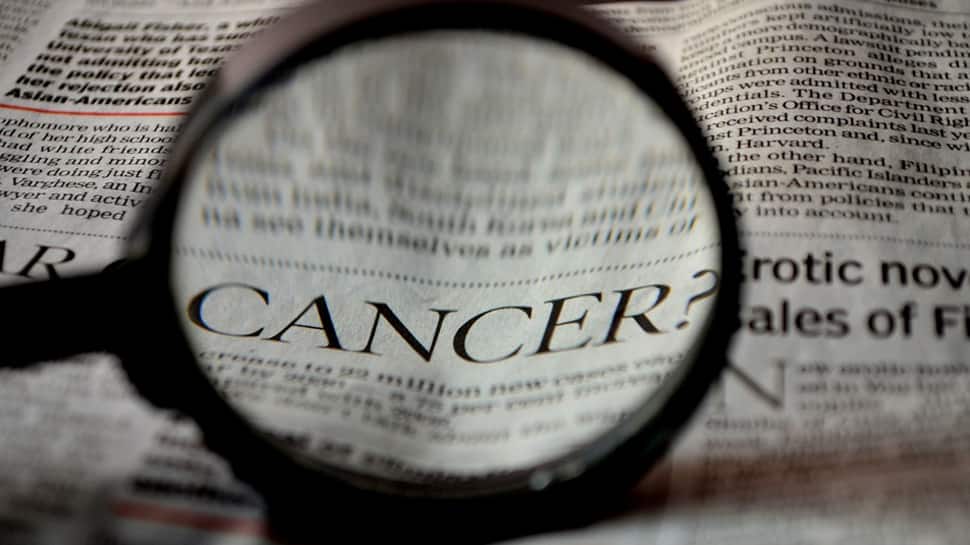 A team of Pune scientists have discovered a technology that can detect the spread of cancer within mere hours and claim that the new finding reduces considerably the time taken for detecting the disease.

The new "OncoDiscover" technology discovered by a team led by Dr Jayant Khandare not only detects the early spread of cancer but doctors say it can also speed up the cancer detection process. Presently, in India, the final diagnosis report to detect the spread of cancer takes about 12 days whereas, with OncoDiscover technology, doctors can detect it in a mere 3.5 hours.

Dr Khandare told ANI, "We felt the need for this technology because global cancer is spreading. 90 per cent of the people get to know they have cancer when it is at the second stage but through this technology, we can try saving that 90 per cent. This technology is needed to detect cancer at an early stage.

"Khandare said after the US, the technology is now being pioneered in India, the second country to do so."This is the first such technology in India and second in the world. We started this journey about eight years back and the team worked really hard to reach the conclusion," Dr Khandare said.

The doctor claimed that researchers from Bangladesh, South Korea are among those who have visited Pune to know about the technology and there has been enquiries from New Zealand about obtaining the technology for use in their country.