Man is going to the Moon, 'this time, to stay,' NASA tweets

The last manned mission to the moon was in 1972, almost a half-century ago. 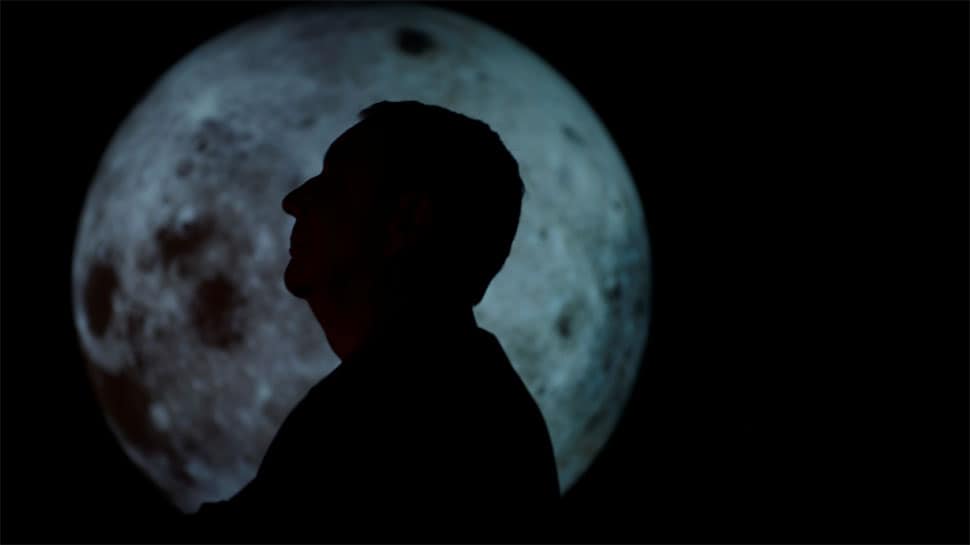 NASA (National Aeronautics and Space Administration) is gearing up for a long stay on the moon. This stay will also serve as the stopover or way station for astronauts traveling to Mars.

“We're going to the Moon — this time, to stay,” tweeted the space agency on Friday, sharing a link of Question and Answer session by NASA spacesuit engineer Lindsay Aitchison, who's working on Artemis project.

We're going to the Moon — this time, to stay.

Jump over to @WIRED's Instagram stories to check out a Q&A with Lindsay Aitchison, one of our spacesuit engineers whose work will help #Artemis astronauts live and work safely on the lunar surface! https://t.co/n4j2LgjXBp pic.twitter.com/cbmccZmGOL

Through the Artemis missions —named for Apollo’s sister in Greek mythology— NASA is planning to test new human-class landers on the Moon from 2024, with the goal of sending a crew to the surface in 2028.

“Now, for the first time in half a century, NASA’s Artemis missions will allow scientists and engineers to examine the surface from up close. This will teach us how to move safely across lunar soil, known as regolith; how to build infrastructure on top of it; and how to keep humans safe in space. The techniques scientists will develop on the Moon will make it possible for humans to safely and sustainably explore farther destinations, such as Mars,” said the space agency in a previous statement.

NASA’s Artemis program aims to bring the first woman to the moon.

NASA officials say exploration of the moon and Mars are intertwined. The earth's satellite will be a testbed for various experiments on Mars, providing an opportunity to demonstrate new technologies that could help build self-sustaining extraterrestrial outposts.