Galaga is a Japanese arcade game initially released in 1981 which puts the player in control of a spacecraft. 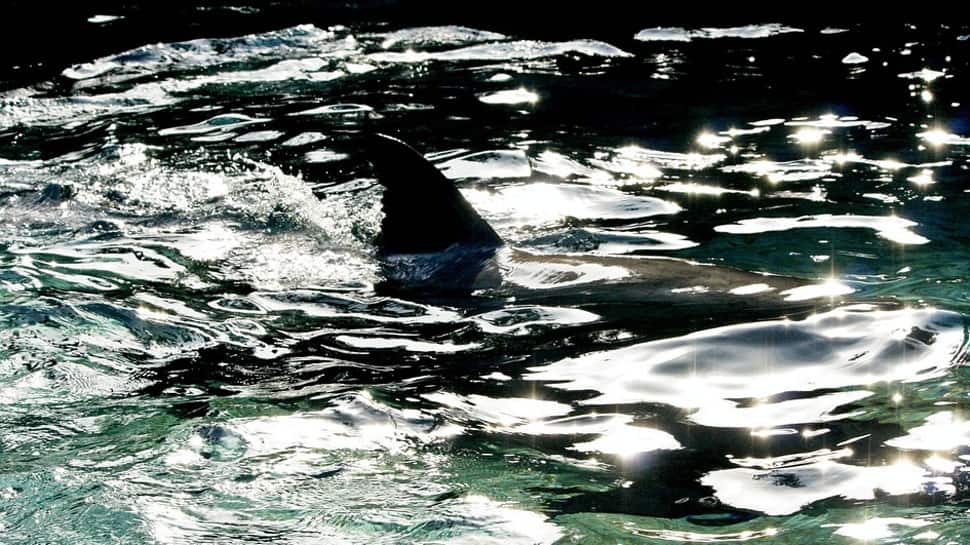 Washington: Scientists say they have discovered a new species of freshwater sharks whose tiny teeth resemble the alien ships from the popular 1980s video game Galaga. Unlike its gargantuan cousin the megalodon, Galagadon nordquistae is only about 12 to 18 inches long and is related to modern-day carpet sharks, said researchers from the North Carolina State University in the US.

Galagadon once swam in the Cretaceous rivers of what is now South Dakota, and its remains were uncovered beside "Sue," the world's most famous T rex fossil, according to the study published in the Journal of Paleontology.

Galaga is a Japanese arcade game initially released in 1981 which puts the player in control of a spacecraft. "The more we discover about the Cretaceous period (145 million years to 66 million years ago) just before the non-bird dinosaurs went extinct, the more fantastic that world becomes," said Terry Gates, a lecturer at North Carolina State University.

"It may seem odd today, but about 67 million years ago, what is now South Dakota was covered in forests, swamps and winding rivers," Gates said. "Galagadon was not swooping in to prey on T rex, Triceratops, or any other dinosaurs that happened into its streams. This shark had teeth that were good for catching small fish or crushing snails and crawdads," he said.

The tiny teeth -- each measuring less than a millimetre across -- were discovered in the sediment left behind when paleontologists at the Field Museum of Natural History uncovered the bones of "Sue," currently the most complete T rex specimen ever described. Gates sifted through the almost two tonnes of dirt with the help of volunteer Karen Nordquist, whom the species name, nordquistae, honours.

Together, the pair recovered over two dozen teeth belonging to the new shark species. "It amazes me that we can find microscopic shark teeth sitting right beside the bones of the largest predators of all time," Gates said.

"These teeth are the size of a sand grain. Without a microscope you would just throw them away," he said. Despite its diminutive size, Gates sees the discovery of Galagadon as an important addition to the fossil record.