The trajectory of the comet, first detected by Crimean astronomer Gennady Borisov, follows a highly curved path barreling in the sun's direction at unusually high speeds, evidence that it originated beyond the solar system. 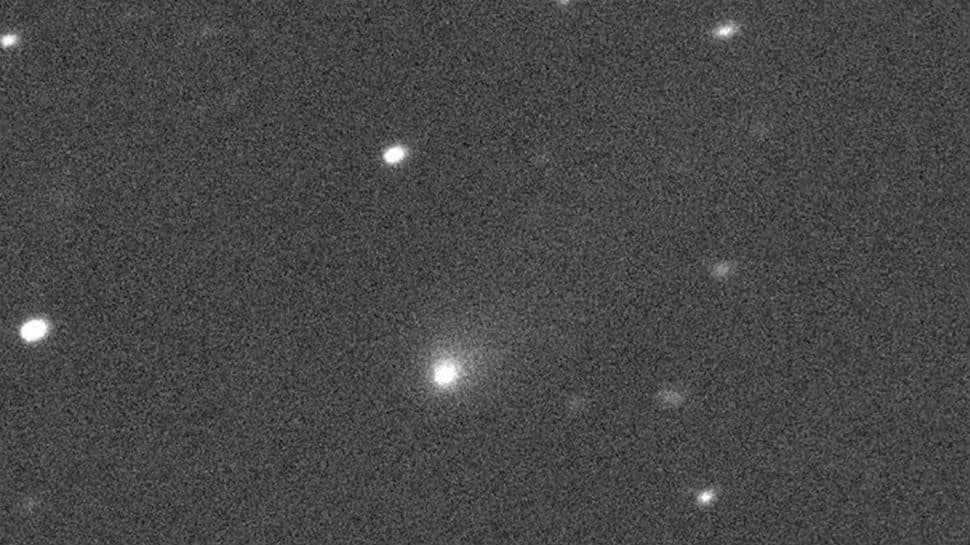 A newly discovered comet hurtling toward the orbit of Mars has scientists scurrying to confirm whether it came from outside the solar system, a likely prospect that would make it the second such interstellar object observed in our planetary neighborhood.

The trajectory of the comet, first detected by Crimean astronomer Gennady Borisov, follows a highly curved path barreling in the sun's direction at unusually high speeds, evidence that it originated beyond the solar system.

"On our team we've been scrambling here at the University of Hawaii to get observations to make position measurements," said Karen Meech, an astronomer at the university whose team concluded that the object's size and tail of gas classify it as a comet.

"Every time a new comet is discovered, everybody starts to try and get data so that you can get the orbit," Meech told Reuters, adding that her researchers "all are 100 percent convinced that this really, truly is interstellar."

The comet, an apparent amalgam of ice and dust, is expected to make its closest approach to the sun on December 8, putting it 190 million miles (300 million km) from Earth, on a route believed unique to such objects of interstellar origin.

Once confirmed interstellar, the comet - dubbed C/2019 Q4 by astronomers - would become only the second such body ever observed by scientists.

The first was a cigar-shaped comet dubbed 'Oumuamua - a name of Hawaiian origin meaning a messenger from afar arriving first - that sailed into our planetary neighborhood in 2017, prompting initial speculation that it may have been an alien spacecraft. Astronomers soon reached a consensus that it was not.

Unlike 'Oumuamua, which visited the solar system for only a week, the newfound comet will linger near Mars' orbit for almost a year, giving scientists ample time to characterize its chemical signatures and seek further clues about its origin.

"The high velocity indicates not only that the object likely originated from outside our solar system, but also that it will leave and head back to interstellar space," said Davide Farnocchia, an astronomer at NASA's Jet Propulsion Laboratory in California.