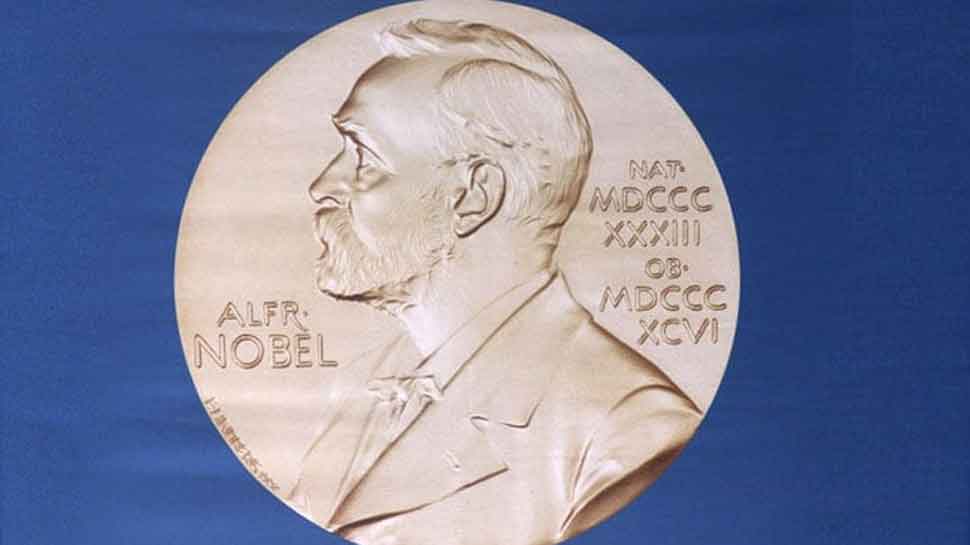 The were awarded the prestigious prize for "their discoveries of how cells sense and adapt to oxygen availability," the Nobel Prize jury said.

"They established the basis for our understanding of how oxygen levels affect cellular metabolism and physiological function," the jury further said, adding that their discoveries have "paved the way for promising new strategies to fight anaemia, cancer and many other diseases."

When the body is deprived of oxygen, there is a rise in the hormone erythropoietin (EPO) – this then boosts the production of red blood cells, which carry oxygen around the body.

The Guardian reported that the Nobel Prize laureates found the answer to how does a drop in oxygen trigger this response?

They found that when oxygen levels drop, levels of a protein complex (dubbed HIF) increase. Under normal oxygen conditions, HIF is rapidly broken down - but under low oxygen conditions it builds up. Crucially this complex binds to segments of DNA near the gene for EPO.

Medicine is the first of the Nobel Prizes awarded each year. The prizes for achievements in science, peace and literature have been awarded since 1901 and were created in the will of dynamite inventor and businessman Alfred Nobel.

Nobel medicine laureates have included scientific greats such as Alexander Fleming, the discoverer of penicillin, and Karl Landsteiner, who identified separate blood types and so enabled safe transfusions to be widely introduced.

Last year American James Allison and Japanese Tasuku Honjo won the prize for discoveries about how to harness the immune system in cancer therapies.