On the World Environment Day, Indian poet/diplomat Abhay K has been invited by the Indira Gandhi National Centre for Arts to deliver a lecture on `Protecting Environment through Poetry`. 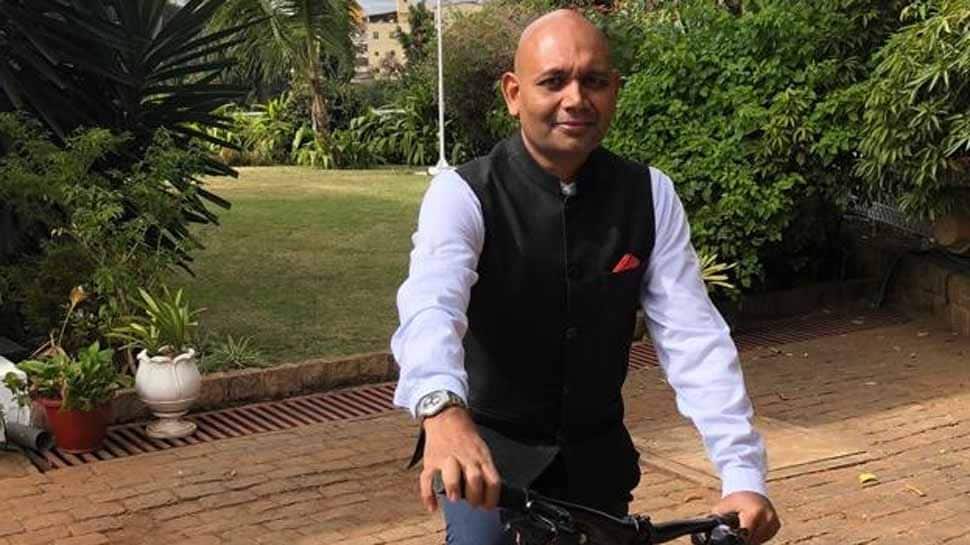 New Delhi: On the World Environment Day, Indian poet/diplomat Abhay K has been invited by the Indira Gandhi National Centre for Arts to deliver a lecture on `Protecting Environment through Poetry`.

An anthem for planet Earth, or Earth Anthem, penned by Abhay was recently used by the United Nations while celebrating the fiftieth anniversary of Earth Day, for teaching Global Citizenship. The music for Earth Anthem has been composed by Dr L. Subramaniam and it has been sung by Kavita Krishamurthy.

On the World Environment Day, the poem has been translated into Quechua, a language spoken in the Peruvian Andes by the indigenous people of Peru. It is also spoken in parts of Colombia, Chile and Argentina.

Abhay K. served as Deputy Ambassador in Brazil from 2016-2019 during which he visited Peru and other Latin American countries. His poem written during this period is all set to come out this month titled - The Alphabets of Latin America: A Carnival of Poems.

His forthcoming poetry collection "The Magic of Madagascar" celebrates the unique biodiversity of Madagascar, which is also known as the eighth continent because of its unique flora and fauna.

The theme for the World Environment Day 2020 is `Celebrate Biodiversity` and is being hosted by Colombia in partnership with Germany.