Some scientists also believe that FRBs emanate from powerful astrophysical phenomena billions of light years away. 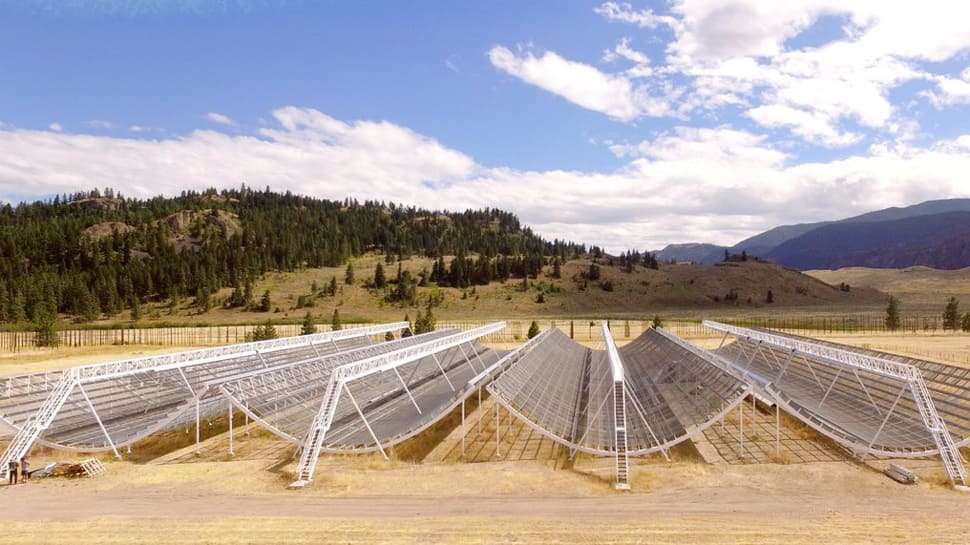 Scientists have detected the second repeating fast radio burst (FRB) ever recorded, a discovery that may help determine the origin of these mysterious signals which have been linked with advanced alien technology in the past.

Some scientists also believe that FRBs emanate from powerful astrophysical phenomena billions of light years away. However, the source of these signals, originating from far outside our Milky Way galaxy, are not well understood.

In 2017, Harvard scientists have speculated that these FRBs might be leakage from planet-sized transmitters powering interstellar probes in distant galaxies.

They said that since a natural origin can not be identified, an artificial or alien origin can be contemplated.

"Whatever the source of these radio waves is, it's interesting to see how wide a range of frequencies it can produce. There are some models where intrinsically the source can't produce anything below a certain frequency," said Arun Naidu of McGill University in Canada, who was part of the team that detected the signal.

The discovery of the extragalactic signal is among the first, eagerly awaited results from the Canadian Hydrogen Intensity Mapping Experiment (CHIME), a radio telescope inaugurated in 2017.

"Until now, there was only one known repeating FRB. Knowing that there is another suggests that there could be more out there," said Ingrid Stairs, a member of the CHIME team.

"And with more repeaters and more sources available for study, we may be able to understand these cosmic puzzles -- where they're from and what causes them," said Stairs, an astrophysicist at University of British Columbia in Canada.

The repeating FRB was one of a total of 13 bursts detected over a period of just three weeks during the summer of 2018, while CHIME was in its pre-commissioning phase and running at only a fraction of its full capacity.