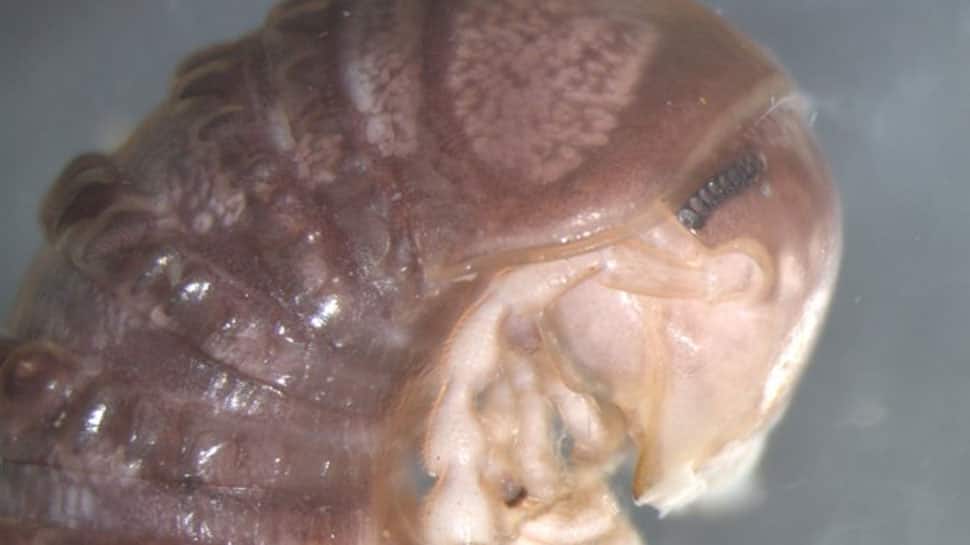 London: Social media has found its connect with science too. As bizarre as it may sound, Scientists have actually discovered a new species of parasitic fungus on Twitter.

Not only that, Scientists have named the fungus after the micro-blogging platform.

A study published in the journal MycoKeys, said that researchers spotted an image of an American millipede while scrolling through the site. While scrolling, they noticed a few tiny dots near the creature's head – something that has never been seen on the millipedes.

Fittingly, since the fungus was first noticed from my tweet, they've named the fungus in @Twitter's honor: Troglomyces twitteri! pic.twitter.com/ONab9gnIYK

According to the study the research team discovered several specimens of the same fungus on a few of the American millipedes in the Natural History Museum's enormous collection -- fungi that had never before been documented.

A super cool story came out today! We finally have a species of ectoparasitic fungus known from millipedes in North America, thanks to @SReboleira's keen eyesight. https://t.co/KMaklHpn6t

To everyone (including me!), it was as normal of a millipede photo as you can get. But if you're @SReboleira, you have AMAZING vision and a preternatural talent for spying tiny fungi. She saw something no one else did!

But take a closer look and you can see tiny fungal bodies on the first ring of the millipede! Here's the fungus, circled in red (pic.twitter.com/kkfV5wftlL).

"I could see something looking like fungi on the surface of the millipede. Until then, these fungi had never been found on American millipedes. So, I went to my colleague and showed him the image. That's when we ran down to the museum's collections and began digging", said study Ana Sofia Reboleira from the University of Copenhagen in Denmark.