The wandering pole is driven by unpredictable changes in liquid iron deep inside the Earth. 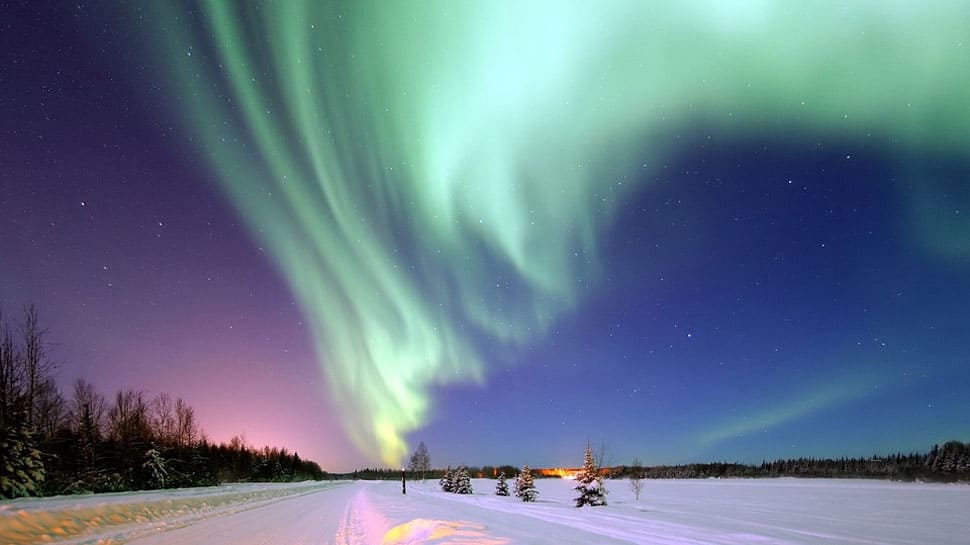 New Delhi: Scientists have reportedly identified forces behind shifting of the Earth’s north magnetic pole from Canada to Russia.

The north magnetic pole, a point which has crept unpredictably from the coast of northern Canada a century ago to the middle of the Arctic Ocean, moving towards Russia.

The wandering pole is driven by unpredictable changes in liquid iron deep inside the Earth.

Now a team of researchers believe they’ve identified the forces that are causing the shift, which has implications for everyday navigation and mapping systems, among other things.

Researchers say that two competing magnetized patch –one beneath Canada, other under Siberia –along the outer core are pulling at the magnetic north pole.

The rapid shifts in the Earth’s north magnetic pole have been recently forcing researchers to make an unprecedented early update to a model that helps navigation by ships, planes and submarines in the Arctic.

It’s become increasingly clear in recent years that Earth’s magnetic north pole has been moving towards Russia at rather fast clip.

Eta Aquariid meteor shower to peak on May 6: How to see the shooting stars