The Orion Nebula is among the best observed and most photographed objects in the night sky. It is the closest stellar nursery to Earth, and helps scientists explore how stars form. 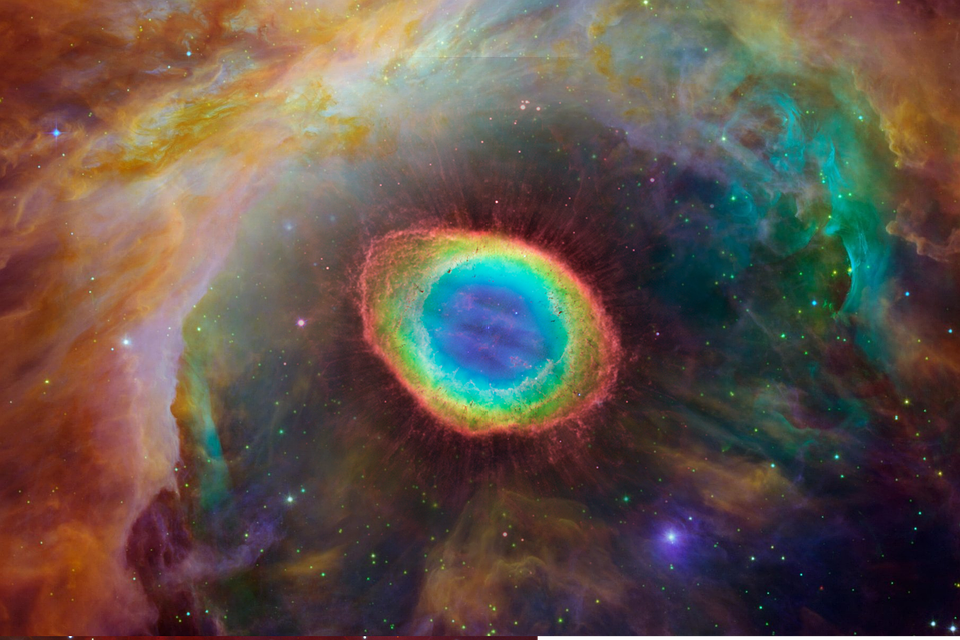 Washington: The stellar wind from a newborn star in the Orion Nebula is preventing more new stars from forming nearby, according to a new research. This is surprising because until now, scientists thought that other processes, such as exploding stars called supernova, were largely responsible for regulating the formation of stars.

"The wind is responsible for blowing an enormous bubble around the central stars," said lead author Cornelia Pabst, doctoral student at the University of Leiden in the Netherlands. "It disrupts the natal cloud and prevents the birth of new stars." The Orion Nebula is among the best observed and most photographed objects in the night sky. It is the closest stellar nursery to Earth, and helps scientists explore how stars form.

At the heart of the nebula lies a small grouping of young, massive and luminous stars. Observations from SOFIA's instrument the German Receiver for Astronomy at Terahertz Frequencies (GREAT) revealed that the strong stellar wind from the brightest of these baby stars, designated as Theta1 Orionis C, has swept up a large shell of material from the cloud where this star formed, like a snow plow clearing a street by pushing snow to the road's edges.

At the centre of the Orion Nebula, the stellar wind from Theta1 Orionis C forms a bubble and disrupts star birth in its neighbourhood. At the same time, it pushes molecular gas to the edges of the bubble, creating new regions of dense material where future stars might form.

These feedback effects regulate the physical conditions of the nebula, influence the star formation activity and ultimately drive the evolution of the interstellar medium -- the space between stars filled with gas and dust. "Understanding how star formation interacts with the interstellar medium is key to understanding the origins of the stars we see today, and those that may form in the future," the researchers said.