An ochre pebble was found at another site on the opposite side of the lake. 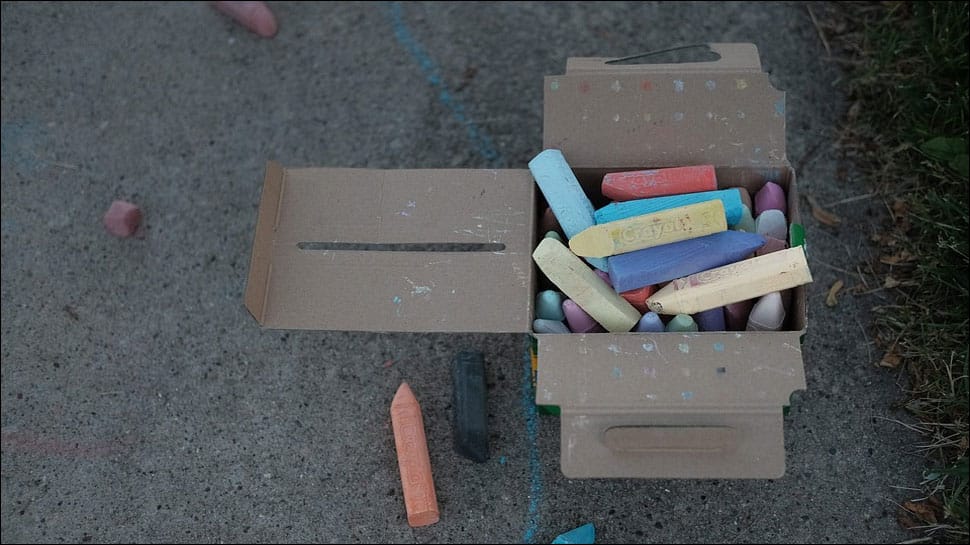 London: Archaeologists have discovered in Britain one of the earliest examples of crayon -- possibly used by our ancestors 10,000 years ago for applying colour to their animal skins or for artwork.

The ochre crayon was discovered near an ancient lake, now blanketed in peat, near Scarborough in North Yorkshire.

An ochre pebble was found at another site on the opposite side of the lake.

"The pebble and crayon were located in an area already rich in art. It is possible there could have been an artistic use for these objects, perhaps for colouring animal skins or for use in decorative artwork," said lead author Andy Needham from University of York.

The pebble had a heavily striated surface that is likely to have been scraped to produce a red pigment powder. The crayon is 22mm long and 7mm wide.

Ochre is an important mineral pigment used by prehistoric hunter-gatherers across the globe.

The findings, published in the Journal of Archaeological Science: Reports, suggest people collected ochre and processed it in different ways during the Mesolithic period.

"Colour was a very significant part of hunter-gatherer life and ochre gives you a very vibrant red colour. It is very important in the Mesolithic period and seems to be used in a number of ways," he said.

"One of the latest objects we have found looks exactly like a crayon; the tip is faceted and has gone from a rounded end to a really sharpened end, suggesting it has been used," Needham said.

"For me it is a very significant object and helps us build a bigger picture of what life was like in the area; it suggests it would have been a very colourful place," he added.

Scientists discover a piece of America in Australia