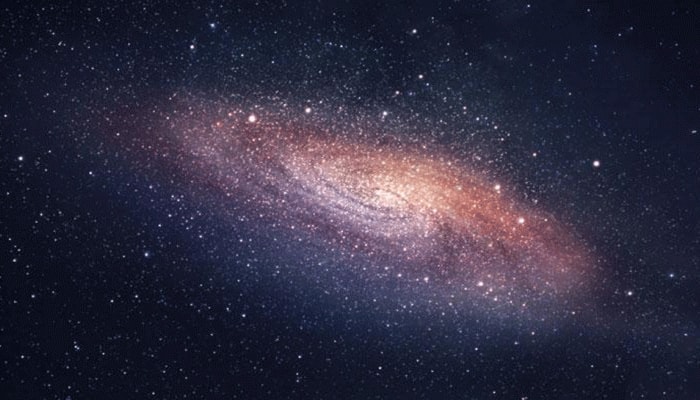 In a major achievement, astronomers have succeeded in discovering a black hole just 1,000 light years from Earth. The black hole was found in a system called HR 6819, in the constellation Telescopium.

When watched through a telescope, the system looks like a single bright star, but the light emitted previously from the system revealed there to be two stars present.

Astronomers claim that after detailed analysis of the data they located another body within the system: a black hole with a mass over four times that of our sun, and just 1,000 light years from Earth.

“We realised that one could not describe what we saw with just two stars,” Dietrich Baade, an emeritus astronomer at European Southern Observatory (ESO) and a co-author of the study, was quoted as saying by Guardian.

“One of the stars is moving periodically, with a period of 40 days. And the only way to understand that period and the very large [velocity] of 60km per second with a mass five times that of the sun was to infer that there is another very massive body which, however, is not visible,” he added.

A black hole is an object which is formed from the gravitational collapse of a massive star.

Baade added that the upshot is a “hierarchical triple system”, which he explained by reference to the smartphone of child.

The black hole is unusual. “The hallmark of this black hole is that it is truly black,” he said. “Almost all the other black holes that we know are in the Milky Way – and there are only two dozen of them – shine very brightly in X-rays. This star is not so massive that it loses a lot of gas and therefore the black hole is starving and that makes it so dark.”

According to Baade not many similar black holes had been found in the past and they called for more scrutiny. “It may also be the first ever [black hole of this kind],” he said.

Baade added that HR 6819 and its stars can be seen by the naked eye. “If you want to see it really overhead, you need to be at the southern tip of South America,” he said.

The findings in the study were published in the journal Astronomy & Astrophysics.