Can a star be older than the universe? Astronomers decode the mystery

Astronomers have been closely observing a star located some 190 light years away from Earth for over 100 years now and HD 140283 — or Methuselah as this star is commonly known — is also believed to be one of the oldest known stars in universe. 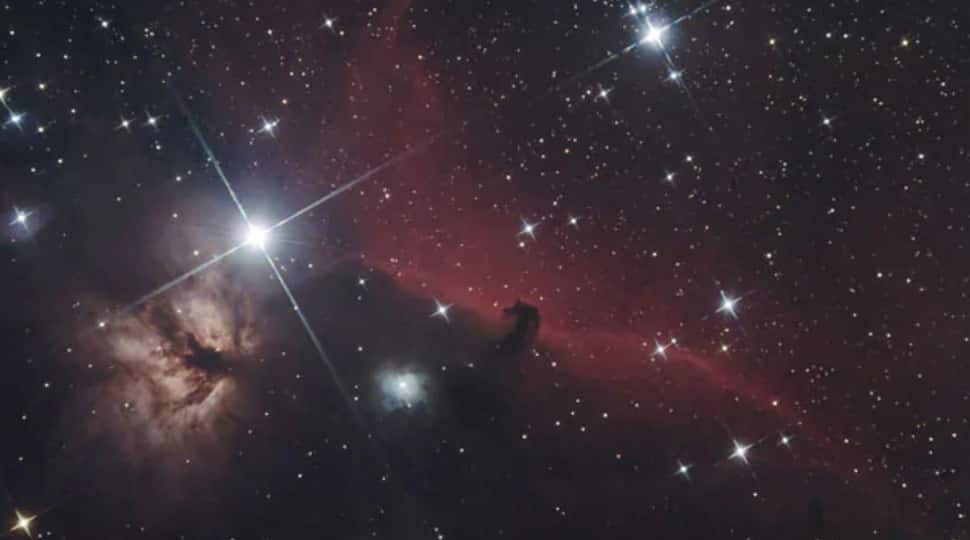 Astronomers have been closely observing a star located some 190 light years away from Earth for over 100 years now and HD 140283 — or Methuselah as this star is commonly known — is also believed to be one of the oldest known stars in universe.

In 2000, astronomers tried to date the star using the European Space Agency's (ESA) Hipparcos satellite and concluded that the star is around 16 billion years old. The age of this star is surprising because according to astronomer Howard Bond of Pennsylvania State University, the age of the universe is 13.8 billion years. It is to be noted that the age of universe is determined from observations of the cosmic microwave background.

Taken at face value, the estimated age of Methuselah raised a major problem as it shows that the star is older than the universe. This is mind-baffling because it is nearly impossible that a star can be more than two billion years older than universe.

Bond and his colleagues analysed over 11 sets of observations that had been recorded by the Fine Guidance Sensors of the Hubble Space Telescope between 2003 and 2011. The telescipe is used to make a note of the positions, distances and energy output of stars.

"One of the uncertainties with the age of HD 140283 was the precise distance of the star," Bond told All About Space. "It was important to get this right because we can better determine its luminosity, and from that its age — the brighter the intrinsic luminosity, the younger the star. We were looking for the parallax effect, which meant we were viewing the star six months apart to look for the shift in its position due to the orbital motion of the Earth, which tells us the distance."

"Another factor that was important was, of all things, the amount of oxygen in the star," Bond noted.

The oxygen-to-iron ratio of HD 140283 is higher than predicted and since oxygen was a rare commodity in the universe for a few million years, it again showed that the age of Methuselah is lower than estimated by astronomers.

"Like all measured estimates, it is subject to both random and systematic error," said physicist Robert Matthews of Aston University in Birmingham, UK, who was not involved in the study. "The overlap in the error bars gives some indication of the probability of a clash with cosmological age determinations," Matthews said. "In other words, the best supported age of the star is in conflict with that for the derived age of the universe [as determined by the cosmic microwave background], and the conflict can only be resolved by pushing the error bars to their extreme limits."