A new study based on data gathered by the European Space Agency's Gaia – the star-mapping telescope launched in 2013 -- has revealed that the influence of Sagittarius on the Milky Way may have been quite substantial. 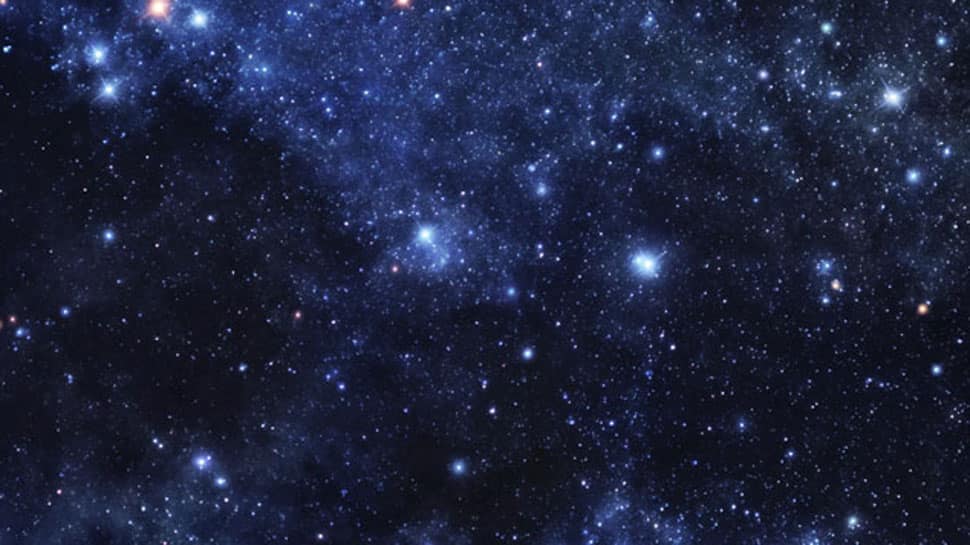 New Delhi:  In a fascinating new insight, our very own solar system could have been formed due to the Milky Way’s collision with an orbiting dwarf galaxy called Sagittarius.

A new study based on data gathered by the European Space Agency's Gaia – the star-mapping telescope launched in 2013 -- has revealed that the influence of Sagittarius on the Milky Way may have been quite substantial.

In fact, it is believed that Sagittarius fell into the Milky Way at least three times and the ripples caused by the collisions appear to have led to major star formation episodes. One of those collisions coincided with the time of the formation of the Sun around 4.7 billion years ago.

As per the new theory, after an initial violent period of star formation, the Milky Way had stabilised. But the collisions with Sagittarius disturbed this equilibrium, causing the previously still gas and dust in the larger galaxy to get agitated. This in turn led to higher concentration of gas and dust particles in some parts of the Milky Way, triggering the formation of new stars.

Therefore, it now seems likely that the Sun and the solar system were formed because of the very first collision of Sagittarius with the Milky Way. Hence, life as we know it appears to have literally begun as an accident – one between the Milky Way and Sagittarius.

SpaceX's 1st astronaut launch a 'unique moment' for the US, says NASA