Doomsday in 2017? Conspiracy theorists predict end of the world in December next year! 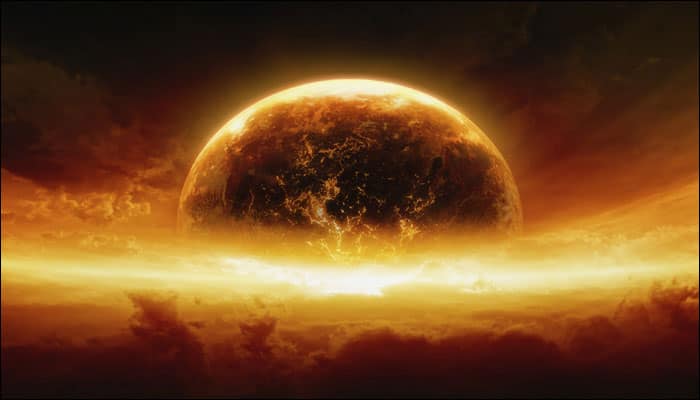 New Delhi: Some people love conspiracy theories, some don't, but you can't deny that they make a wonderful dinner-table subject.

Before you start trying to figure out what this is about, let us tell you that there's a new one doing the rounds – another “end of the world” theory, we mean.

Internet conspirators are having a field day predicting the end of the world, which they believe is near, December 2017 to be precise, and will be caused by Nibiru, aka, Planet X, that may hit the Earth and bring apocalypse.

According to a report published in ZetaTalk website, Nibiru returns every couple of hundred thousand years, making a fly by somewhere between Neptune and Mars. The planet’s return may cause extension of Earth, conspiracy theorists believe.

Fortunately, Snopes and NASA have both spoken out in reassurance, saying that we are, in fact, not going to die at the hand of the massive secret planet. So, looks like we're safe for now.