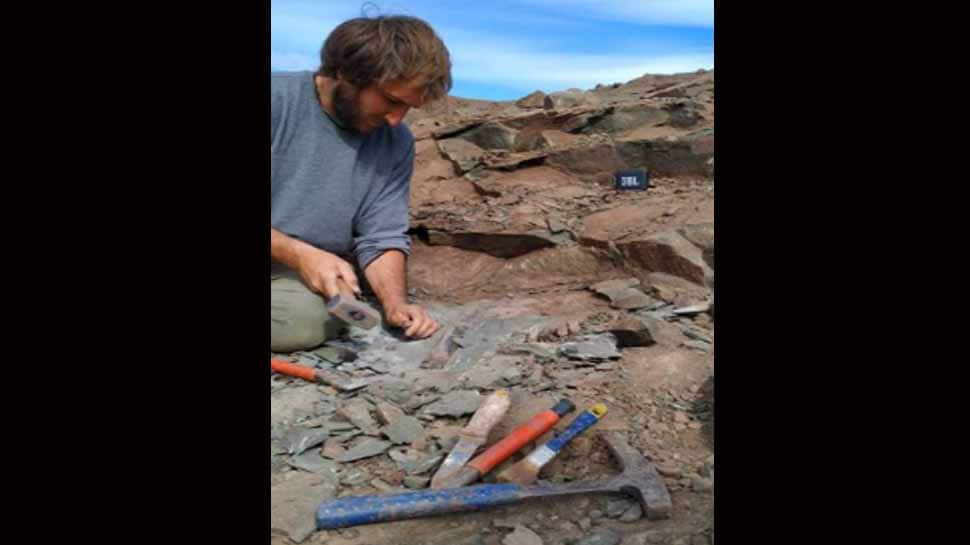 The megaraptors are described as "extraordinary hunters" by experts, during the Cretaceous period that mostly habitated modern-day South America, Asia and Australia regions.

The discovery made in Patagonia is believed to be one of the last of its kind before the species went extinct, according to a statement.

They found the vertebrae, ribs and parts of the dinosaur's chest and shoulders. It is estimated that the dinosaur was about 10 meters (33 feet) in length, which would make it the largest megaraptor known to date.

"These predators were characterized by a slender and light skeleton, a long tail surely used as a rudder, and powerful long legs capable of taking long steps during the race," the statement reads, adding the dinosaurs also had "huge arms" that ended in giant claws approximately 14 inches (35 centimeters) in length.

"This added to the enormous development of muscular inserts and the wide ranges of movements between certain elements of the arm indicate that they were the arms, the main weapon of these dinosaurs during hunting and not their jaws, as occurs in the famous Velociraptor or the Tyrannosaurus rex," the statement added.

Megaraptors were nearly three times the size of velociraptors, with previously discovered specimens reaching 26 feet in length and weighing up to 2,200 pounds.