How a headset transmitted those famous words from Neil Armstrong

The "MS50" aviation headset was first released by Plantronics in 1962, the same technology which was used in Neil Armstrong's headsets as well as the headsets used within mission control facilities around the globe. 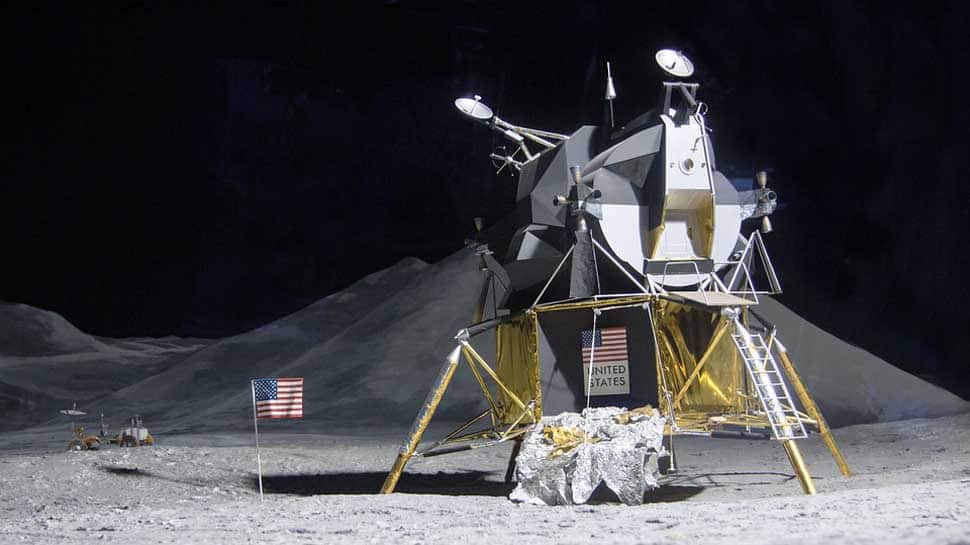 New Delhi: "That's one small step for [a] man, one giant leap for mankind." As Commander Neil Armstrong stepped onto the moon on July 20, 1969, his "Plantronics MS50" headset helped transmit these historic words to the Earth.

When the world's powers were in a race to space in the 1960s, NASA approached Plantronics (now Poly) with a seemingly impossible task -- create a lightweight communication headset that would allow astronauts to communicate with the mission control from the Earth to the Moon, and back again.

The Plantronics headsets, produced in just 11 days, resulted in a long-lasting partnership with NASA that spanned more than 25 missions into space.

Plantronics was founded by two pilots who wanted to create a lighter headset for use by pilots on long-haul flights.

That innovation set the stage for designing headsets for one of the longest flights at the time -- from the Earth to the Moon.

NASA chose Santa Cruz-based Plantronics because of their ability to produce light-weight headsets that were also very reliable.

The "MS50" aviation headset was first released by Plantronics in 1962. The same technology was used in the astronaut's headsets as well as the headsets used within mission control facilities around the globe.

The technology was then used in the development of the "StarSet" headset.

The "MS50" and "StarSet" headsets remain in production today. While "MS50" is a popular choice of pilots flying commercial aircraft, the "StarSet" is the headset used by air-traffic controllers.

On July 13, Joe Burton, president and CEO, Poly, joined Dr Aldrin and Charlie Duke -- known as the "voice of Mission Control" for Apollo 11 -- in delivering remarks to honour the epic achievement of the lunar landing.

"As a company, we take great pride in knowing that our headset helped carry those historic words from the moon back to millions of people on earth, giving the world a chance to share in the success of the Apollo 11 mission and its heroes," said Burton.