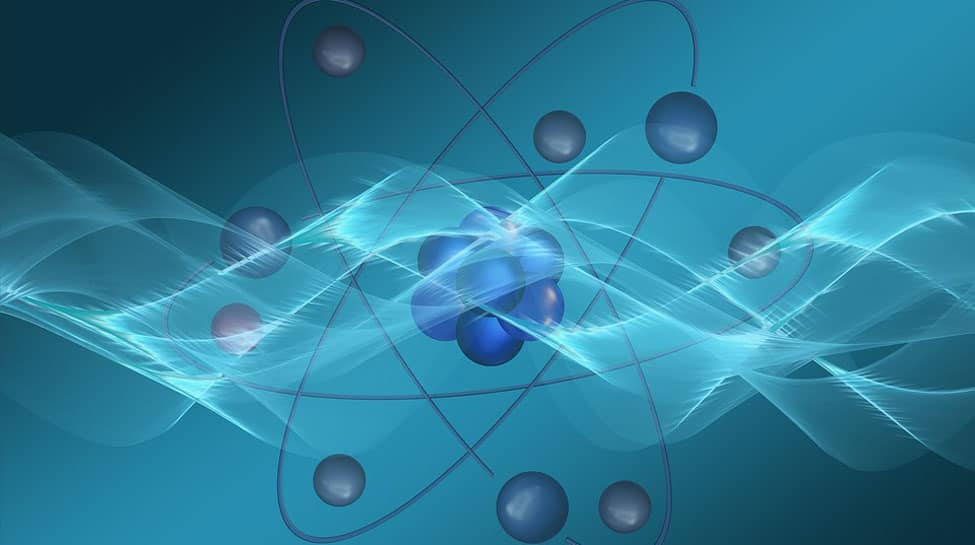 Moscow: India and the US have emerged as the topmost respondents to Airbus' quantum computing challenge designed to invite proposals for bringing flight physics into the quantum era, the French aircraft major's head of central research and technology Thierry Botter said.

Speaking to IANS on Wednesday on the sidelines of the International Conference of Quantum Technologies (ICQT) 2019 here organised by the Russian Quantum Centre (RQC), Botter said the purpose of the challenge is to assess the new quantum computational technologies for addressing aerospace flight physics problems.

Senior executives of the largest IT and hi-tech global companies, including Google, IBM, Microsoft and Airbus, and leading quantum physicists from over 20 countries have gathered at the ICQT 2019 to discuss the prospects of quantum technologies development. The central theme of the 5th edition of ICQT is the application of the latest quantum technologies in industry.

Botter said that of the over 500 who have logged in online for the challenge till July, India and the US are in the top globally in submission of their expressions of interest. Quantum theory is about nature at its smallest scale and energy levels and describes the behaviour of subatomic particles like electrons, protons, neutrons and photons.

In silicon chips of classical computers, the unit of data is rendered in one of two states -- 0 or 1 pertaining to true/false or yes/no state. However, in quantum theory, data could simultaneously exist in both states, holding exponentially more information. The unit, or "bit" in regular computing, becomes "qubit" in quantum theory, which can be either 0 or 1, or in superposition of them both at the same time.

This means that where a normal computer makes calculations sequentially, one at a time, a quantum computer would be able to process information simultaneously, thus making it much more powerful.

Commercial production of quantum computers that would process information much faster than today's supercomputers is still some time away -- industry has to first solve hardware issues in quantum technology, according to experts here.

Till now, quantum technologies have been applied in the production of equipment like lasers, semiconductor devices and magnetic resonance scanners.

According to the RQC Chief Executive Ruslan Yunusov, the world is coming closer to the "state of quantum superposition", while quantum networks emerged and developed in many countries from Switzerland to China. China has developed the world's first quantum satellite called "Micius", which has already transmitted images.

Quantum technology research in Indian laboratories has recently received a boost with promised funding support from the Department of Science and Technology (DST) and the Indian Space Research Organisation (ISRO), as well as individual projects from the Defence Research and Development Organisation (DRDO) and the Prime Minister's Office (PMO).

A DST scheme called "Quantum Science and Technology" will fund research for the development of quantum computers, quantum communication and cryptography.