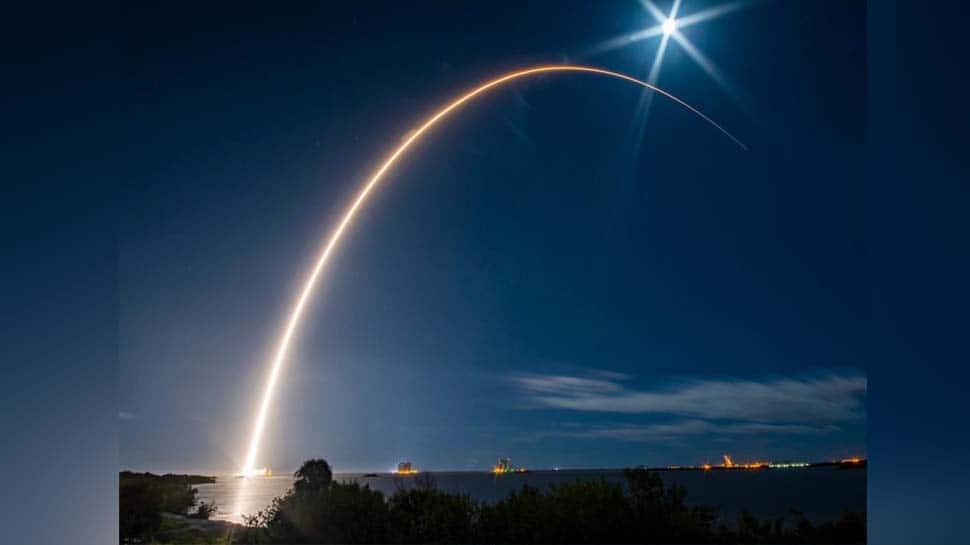 In a move that will provide humanity with the first-ever images of the Sun's poles, NASA, in collaboration with the European Space Agency (ESA), has launched a new spacecraft to study the Sun. The Solar Orbiter was launched at 11.03 pm (EST) on February 9 (Sunday) on a United Launch Alliance Atlas V rocket from Launch Complex 41 at Cape Canaveral Air Force Station in Florida, the US.

At 11:03pm ET on Sunday, Feb. 9, #SolarOrbiter, an international collaboration between @ESA and NASA, launched on its journey to study our closest star: https://t.co/5R6yR18x2S

In the first two days after launch, Solar Orbiter will deploy its instrument boom and several antennas that will communicate with Earth and gather scientific data. Solar Orbiter is on a unique trajectory that will allow its comprehensive set of instruments to the first-ever images of the Sun's poles. This trajectory includes 22 close approaches to the Sun, bringing the spacecraft within the orbit of Mercury to study the Sun and its influence on space.

“As humans, we have always been familiar with the importance of the Sun to life on Earth, observing it and investigating how it works in detail, but we have also long known it has the potential to disrupt everyday life should we be in the firing line of a powerful solar storm,” said Gunther Hasinger, ESA director of Science. “By the end of our Solar Orbiter mission, we will know more about the hidden force responsible for the Sun’s changing behavior and its influence on our home planet than ever before," added Hasinger.

Solar Orbiter will spend about three months in its commissioning phase, during which the mission team will run checks on the spacecraft's 10 scientific instruments to ensure they are working properly. It will take Solar Orbiter about two years to reach its primary science orbit.

It combines two main modes of study. In-situ instruments will measure the environment around the spacecraft, detecting such things as electric and magnetic fields and passing particles and waves. The remote-sensing instruments will image the Sun from afar, along with its atmosphere and its outflow of material, collecting data that will help scientists understand the Sun's inner workings.

During the mission's cruise phase, which lasts until November 2021, the spacecraft's in-situ instruments will gather scientific data about the environment around the spacecraft, while the remote-sensing telescopes will focus on calibration to prepare for science operations near the Sun.

The cruise phase includes three gravity assists that Solar Orbiter will use to draw its orbit closer to the Sun: two past Venus in December 2020 and August 2021, and one past Earth in November 2021.

Solar Orbiter’s unique orbit will bring the spacecraft out of the plane that roughly aligns with the Sun's equator where Earth and the other planets orbit. Spacecraft launched from Earth naturally stay in this plane, which means that telescopes on Earth and telescopes on satellites have limited views of the Sun's north and south poles.

A previous ESA-NASA mission, Ulysses, launched in 1990, achieved an inclined orbit giving scientists their first measurements of the space around the Sun in this critical region. Unlike Ulysses, Solar Orbiter carries cameras that will provide the first-ever images of the Sun's poles. This vital information will help scientists fill in the gaps in models of the Sun's magnetic field, which drives the Sun's activity.

"Solar Orbiter is going to do amazing things. Combined with the other recently launched NASA missions to study the Sun, we are gaining unprecedented new knowledge about our star," said Thomas Zurbuchen, NASA’s associate administrator for Science at the agency’s headquarters in Washington. “Together with our European partners, we’re entering a new era of heliophysics that will transform the study of the Sun and help make astronauts safer as they travel on Artemis program missions to the Moon."

ESA's European Space Research and Technology Centre in the Netherlands manages the development effort. The European Space Operations Center in Germany will operate Solar Orbiter after launch. Solar Orbiter was built by Airbus Defense and Space. The spacecraft contains 10 instruments. Nine were provided by ESA member states and ESA. NASA provided one instrument, the Solar Orbiter Heliospheric Imager (SoloHI), and an additional sensor, the Heavy Ion Sensor, which is part of the Solar Wind Analyzer instrument suite.

Solar Orbiter complements a fleet of NASA Heliophysics spacecraft observing the star we live with and its effects on the space we travel through.