World's premier space agency NASA’s OSIRIS-REx spacecraft mission is now ready for its long-awaited touchdown on the surface of asteroid Bennu to collect a chunk of space rock to bring home. 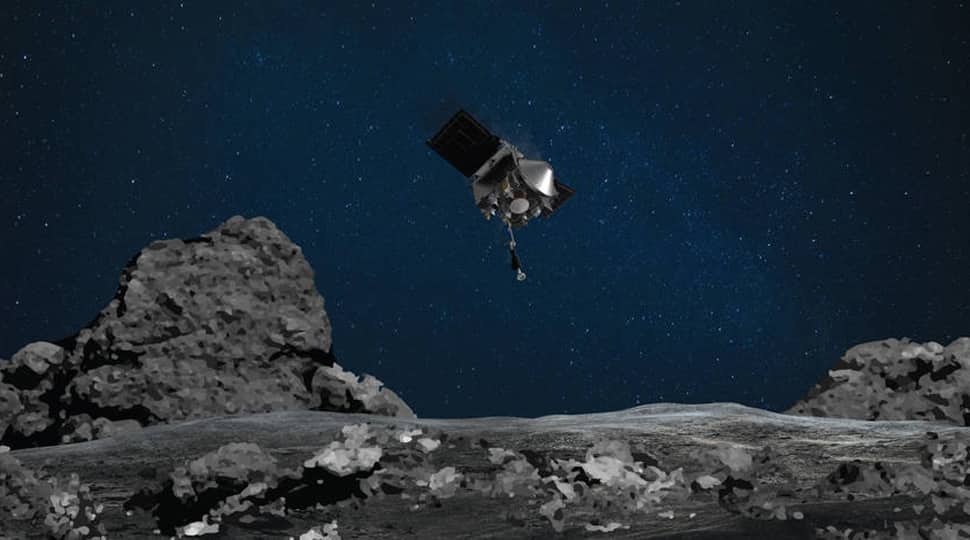 World's premier space agency NASA’s OSIRIS-REx spacecraft mission is now ready for its long-awaited touchdown on the surface of asteroid Bennu to collect a chunk of space rock to bring home.

According to NASA, OSIRIS-REx would perform its first asteroid-sampling attempt on October 20. It may be recalled that the procedure was earlier scheduled for August, but it got delayed due to coronavirus COVID-19 pandemic.

"The OSIRIS-REx mission has been demonstrating the very essence of exploration by persevering through unexpected challenges. That spirit has led them to the cusp of the prize we all are waiting for — securing a sample of an asteroid to bring home to Earth, and I'm very excited to follow them through the home stretch," Thomas Zurbuchen, NASA's associate administrator for science, said in a statement.

OSIRIS-REx (its name is short for Origins, Spectral Interpretation, Resource Identification and Security Regolith Explorer) arrived at the asteroid Bennu in December 2018 and the spacecraft has been surveying the space rock since then.

“In planning the mission, we included robust schedule margin while at Bennu to provide the flexibility to address unexpected challenges. This flexibility has allowed us to adapt to the surprises that Bennu has thrown at us. It's now time to prioritize the health and safety of both team members and the spacecraft,” Rich Burns, OSIRIS-REx project manager at NASA’s Goddard Space Flight Center, was quoted as saying by NASA.gov.

“This mission’s incredible performance so far is a testament to the extraordinary skill and dedication of the OSIRIS-REx team,” said Dante Lauretta, OSIRIS-REx principal investigator at the University of Arizona, Tucson. “I am confident that even in the face of the current challenge, this team will be successful in collecting our sample from Bennu.”