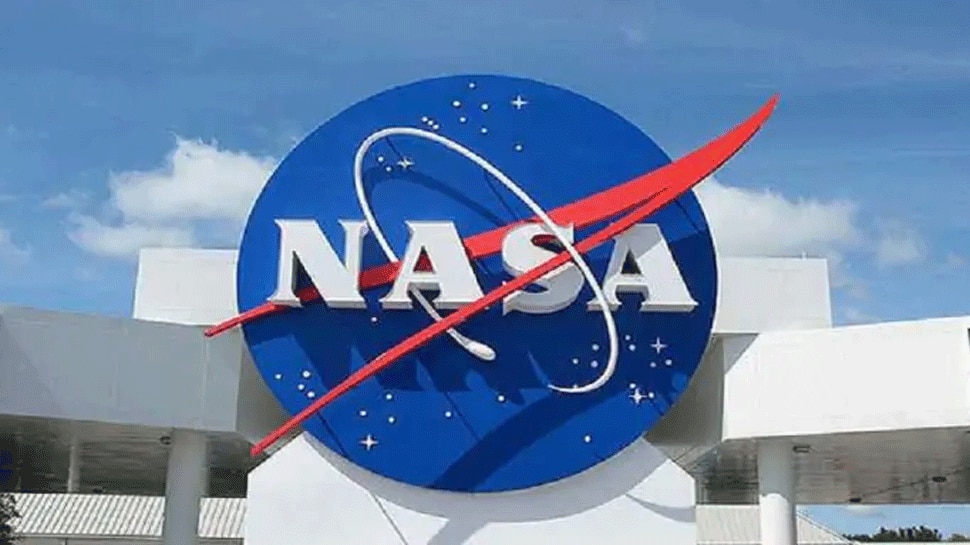 Washington: The US space agency has selected new head for its human spaceflight mission as it successfully sent two astronauts to the International Space Station (ISS) on board a SpaceX Falcon 9 rocket from the US soil, and now aims to land humans on the Moon by 2024.

Since 2014, Lueders has directed NASA`s efforts to send astronauts to space on private spacecraft, which culminated in the successful launch of Demo-2 from the Kennedy Space Center in Florida on May 30.

"Lueders gives us the extraordinary experience and passion we need to continue to move forward with Artemis and our goal of landing the first woman and the next man on the Moon by 2024," Bridenstine said in a statement late Friday.

Lueders began her NASA career in 1992 at the White Sands Test Facility in New Mexico.

She later moved to the International Space Station (ISS) programme and served as transportation integration manager, where she led commercial cargo resupply services to the space station.

"She has a deep interest in developing commercial markets in space, dating back to her initial work on the space shuttle programme. From Commercial Cargo and now Commercial Crew, she has safely and successfully helped push to expand our nation`s industrial base," said Bridenstine.

Marking the beginning of a new era in the US space programme, the SpaceX Crew Dragon spacecraft carrying NASA astronauts Robert Behnken and Douglas Hurley successfully docked with the International Space Station (ISS) on May 31.

This was the first-ever crewed mission for Elon Musk-run SpaceX. This was also the first crewed launch from the US after the government retired the space shuttle programme in 2011.