Kalpana Chawla was born on March 17, 1962, Haryana's Karnal. She first flew on Space Shuttle Columbia in 1997 as a mission specialist and primary robotic arm operator. 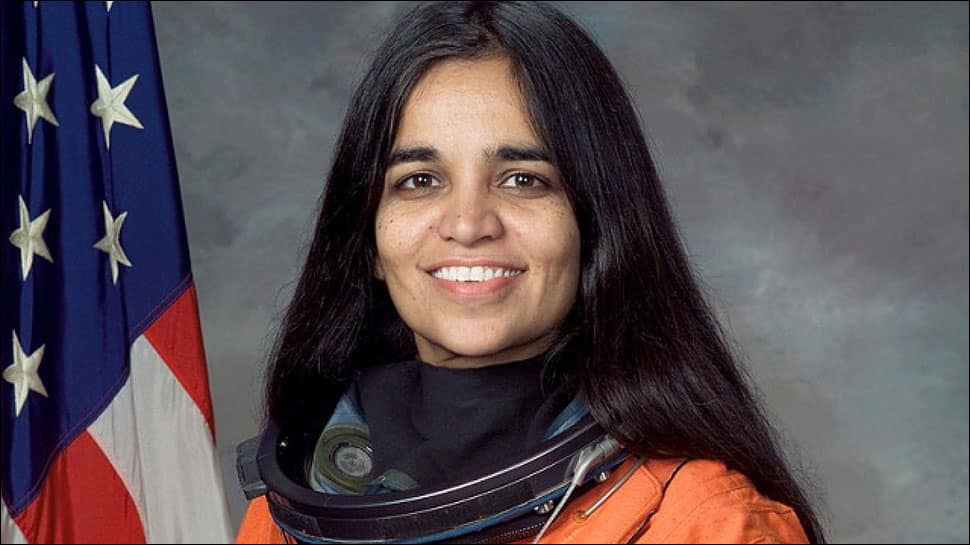 New Delhi: The nation on Friday paid tribute to Kalpana Chawla - the first woman astronaut from India - on her 16th death anniversary. From politicians to celebs, all took to Twitter and proudly remembered the achievements of the iconic figure in the world of space.

Columbia exploded a mere sixteen minutes before landing on Earth. The spacecraft was on its 28th mission, and the sudden accident was caused by a damaged aluminium heat-insulating tile on the left wing of the shuttle.

Kalpana Chawla was born on March 17, 1962, Haryana's Karnal. She first flew on Space Shuttle Columbia in 1997 as a mission specialist and primary robotic arm operator.

She began working at the NASA Ames Research Center in 1988, where she did Computational fluid dynamics (CFD) research on Vertical/Short Takeoff and Landing concepts.

She was 40-years-old at the time of her death. Her remains were identified along with the rest of the crew members and were cremated at the National Park in Utah. Kalpana Chawla is survived by her husband.