The website, pakmoonsighting.pk, was launched on Sunday in an effort "to halt the moonsighting controversy" that rears its head in the country every year prior to religious festivals, reports Dawn news. 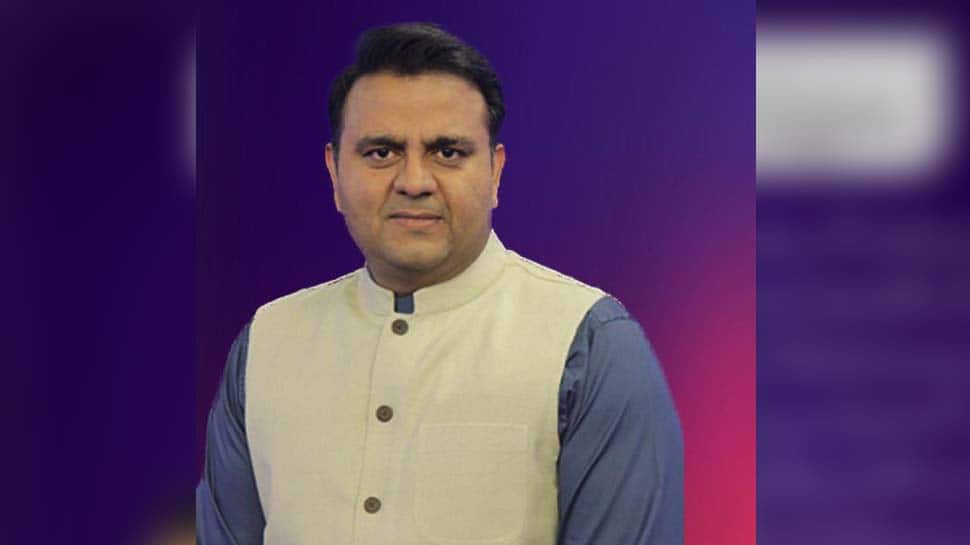 Pakistan's Federal Minister for Science and Technology Fawad Chaudhry launched what he termed as the country's first official 'moonsighting' website and a calendar showing main Islamic dates and months for the next five years based on scientific evidence.

The website, pakmoonsighting.pk, was launched on Sunday in an effort "to halt the moonsighting controversy" that rears its head in the country every year prior to religious festivals, reports Dawn news.

Named Moon Sighting Pakistan, the website features sections such as a monthly 'Hijri' (Islamic) calendar for the next five years, a day-to-day lunar calendar against dates from the Gregorian calendar, and the dates on which the first day of every lunar month will fall.

Also available are the scientifically determined dates for all major Islamic festivals/days for the ongoing and next years. Readers can access year-wise data about the New Crescent Moon, monthly moon visibility maps and monthly moon coordinates in major cities on the site as well.

Chaudhry had earlier this month announced that a mobile phone app was also under preparation by the scientific committee after which people would also be able to sight the moon on their smartphones.

On May 3, the Minister had formed a committee of five experts from the ministry of science and technology, Meteorological Department and the Pakistan Space and Upper Atmosphere Research Commission (Suparco) to determine moonsighting for key Islamic dates and months scientifically, putting an end to the practice of looking for it physically through telescopes.