The research also shows that humans may be having an even greater impact on levels of carbon dioxide (CO2) in Earth's atmosphere than accepted evidence from climate history studies of ice cores suggests. 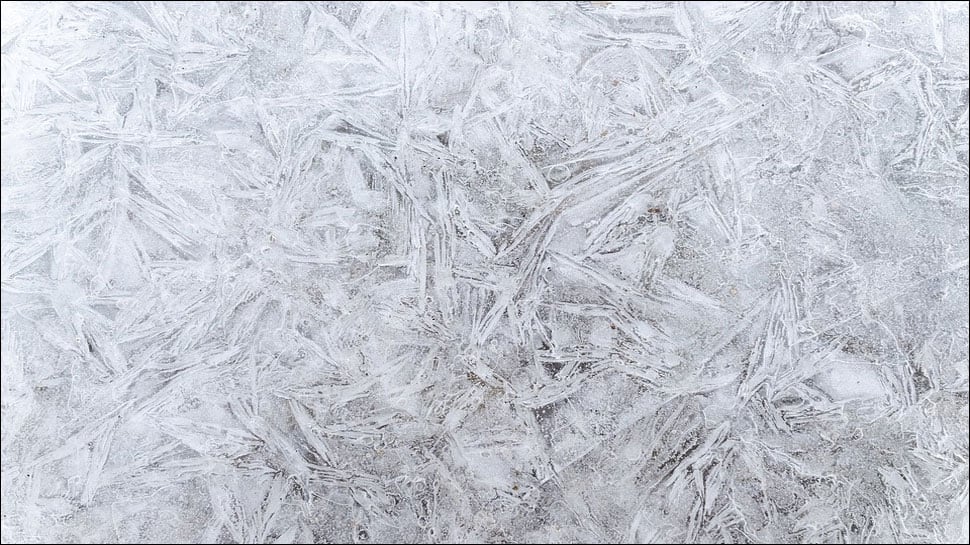 New Delhi: After living bacteria was discovered in space for the first time on the International Space Station (ISS), it has – yet again in a first – been found in polar ice and snow.

Since that is an environment which was once considered sterile, the discovery of living bacteria over there has altered perceptions about which planets in the universe could sustain alien life.

The research also shows that humans may be having an even greater impact on levels of carbon dioxide (CO2) in Earth's atmosphere than accepted evidence from climate history studies of ice cores suggests.

Gases captured and sealed in snow as it compresses into ice can provide researchers with snapshots of Earth's atmosphere going back hundreds of thousands of years.

Using ice core samples to compare prehistoric levels of CO2 with current levels in an industrial age, the analysis relies on the assumption that there is limited biological activity altering the environment in the snow during its transition into ice.

The research, published in the Journal of the Royal Society Interface, revealed that the composition of small samples of gas trapped in the ice may have been affected by bacteria that remain active in snow while it is being compressed into ice – a process that can last decades.

"As microbial activity and its influence on its local environment has never been taken into account when looking at ice-core gas samples it could provide a moderate source of error in climate history interpretations," said Kelly Redeker from the University of York in the UK.

"Respiration by bacteria may have slightly increased levels of CO2 in pockets of air trapped within polar ice caps meaning that before human activity CO2 levels may have been even lower than previously thought," said Redeker.

"In addition, the fact that we have observed metabolically active bacteria in the most pristine ice and snow is a sign of life proliferating in environments where you wouldn't expect it to exist," he said.

"This suggests we may be able to broaden our horizons when it comes to thinking about which planets are capable of sustaining life," he added.

Research conducted in laboratories has previously shown that bacteria can stay alive at extremely cold temperatures, but this study is the first time that bacteria have been observed altering the polar snow environment in situ.

The researchers looked at snow in is natural state, and in other areas they sterilised it using UV sterilising lamps.

When they compared the results the team found unexpected levels of methyl iodide – a gas known to be produced by marine bacteria – in the untouched snow.

The results of the study also suggest that life can be sustained even in remote, cold, nutrient poor environments, offering a new perspective on whether the frozen planets of the universe could support microorganisms.