A team of Chinese astronomers have discovered a black hole so gigantic in the Milky Way galaxy, that it has contradicted the existing models of star evolution. 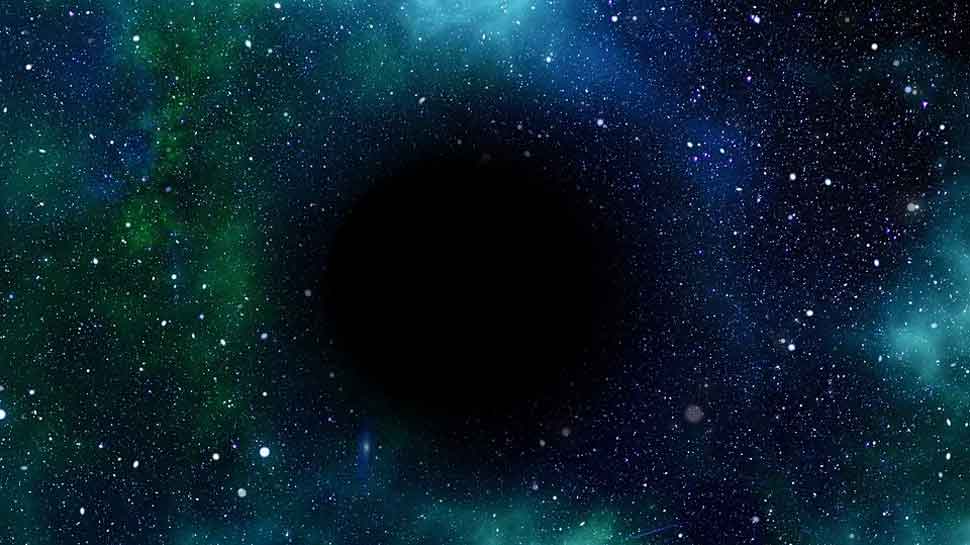 BEIJING: A team of Chinese astronomers have discovered a black hole so gigantic in the Milky Way galaxy, that it has contradicted the existing models of star evolution.

According to their published study in journal Nature, the discovered black hole has about 70 times the mass of the sun and is 15,000 light-years from Earth.

The Milky Way is bursting with black holes, with estimates of up to 100 million of the invisible beasts hiding across the galactic neighborhood. It is believed that these black holes could reach a mass of up to 20 times that of the sun.

However, with the discovery of the gigantic black hole with about 70 times the mass of the sun, its size is deemed to be "impossible".

"Black holes of such mass should not even exist in our galaxy, according to most of the current models of stellar evolution," said Liu Jifeng, an astronomer at the National Astronomical Observatory of China and first author of the study, in a press release.

"LB-1 is twice as massive as what we thought possible. Now theorists will have to take up the challenge of explaining its formation," Liu was quoted by Science Alert as saying.

Supermassive black holes are at least a million times bigger than the Sun and their origins are uncertain.

But researchers believed that typical stars in the Milky Way shed most of their gas through stellar winds, preventing the emergence of a black hole the size of LB-1, Liu said.

Black holes, unless they are actively accreting matter, a process that glows in several wavelengths across the spectrum, are literally invisible. They don't give off any radiation we can detect - no light, no radio waves, no X-rays, zip, zilch. But that doesn't mean we have nothing in our detection toolkit.

Liu and his colleagues were using the Large Sky Area Multi-Object Fiber Spectroscopic Telescope (LAMOST) in China to search for these wobbly stars, and got a hit on a main-sequence blue giant star.

Additional images from two of the world's largest optical telescopes -- Spain's Gran Telescopio Canarias and the Keck I telescope in the United States -- confirmed that the size of LB-1, which the National Astronomical Observatory of China said was "nothing short of fantastic".