A team of scientists searching for signs of dark matter has detected an unexplained signal. Scientists working on the Xenon1T experiment said that more activity was observed within their detector than expected otherwise. 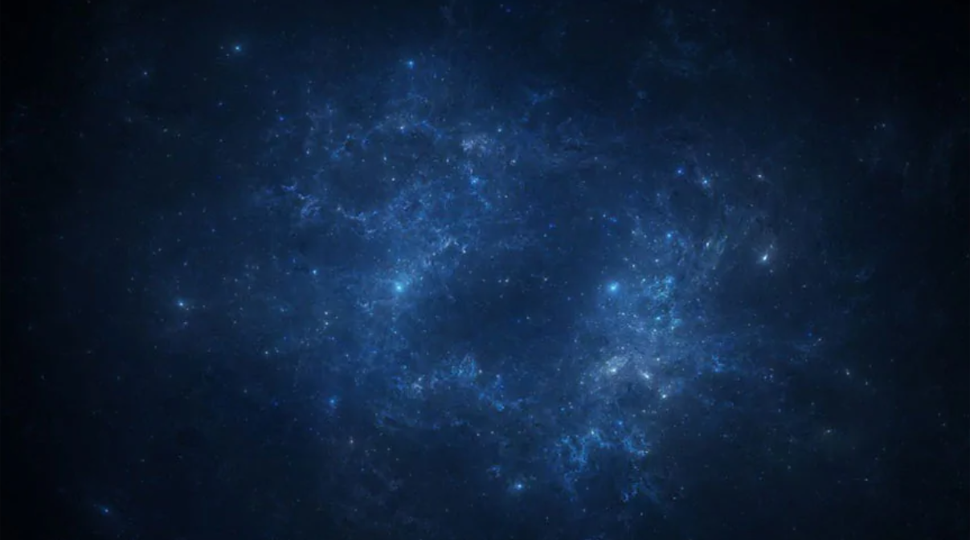 A team of scientists searching for signs of dark matter has detected an unexplained signal. Scientists working on the Xenon1T experiment said that more activity was observed within their detector than expected otherwise.

According to scientists, this "excess of events" hints at the existence of a previously undetected dark matter particle called an axion. Notably, dark matter makes up around 85% of matter in the cosmos, but nothing is known about its nature. Dark matter does not reflect or emit detectable light.

The findings of the new study have been published on the Arxiv pre-print server.

So far, scientists have only succeeded in observing indirect evidence of dark matter. Scientists across the world have given several theories to account for what that particle might be like but the most popular theory has been the WIMP, or Weakly Interacting Massive Particle.

Scientists working on the Xenon series of experiments have spent several years to trace the signs of these elusive WIMPs but they have failed to find anything fruitful.

But Xenon1T succeeded in detecting the dark matter because it was also sensitive to other candidate particles. The experiment was conducted from 2016 to 2018 at a deep underground facility at Gran Sasso in Italy.

The detector was filled with 3.2 tonnes of ultra-pure liquefied xenon, two tonnes of which served as a "target" for interactions between the xenon atoms and other particles that were passing through.

"Dark matter is always flowing through us, even in this room. As we move around the center of the galaxy, this steady wind of dark matter mostly goes unnoticed. But we can still take advantage of that source of dark matter, and design new ways to look for rare interactions between the dark matter wind and the detector," Kathryn Zurek, a professor of theoretical physics, was quoted as saying by phys.org.