Cosmic rays are intensifying as the Sun enters a 'solar minimum', which could prove dangerous for astronauts and cause more storms in the space. It is to be noted that cosmic rays are high energy particles that move in the space with the speed of light. 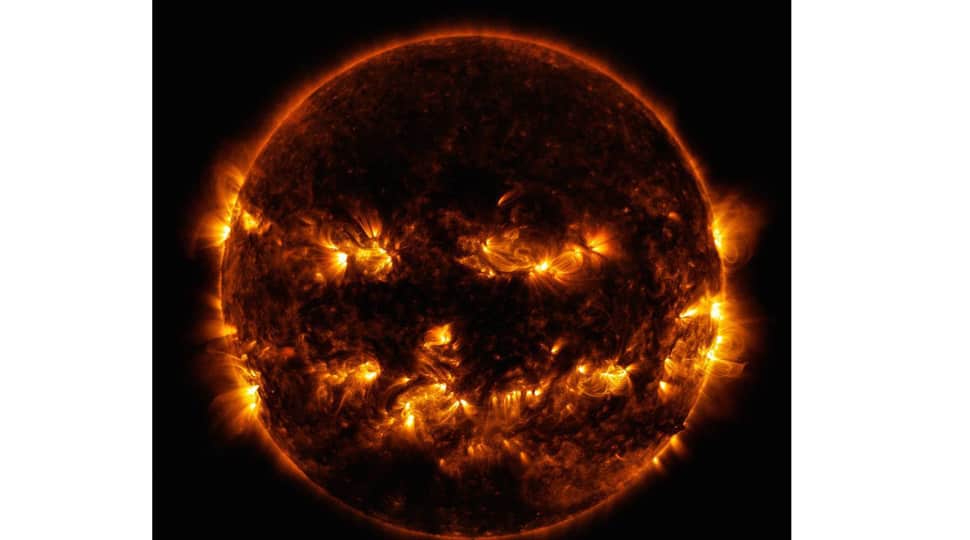 Cosmic rays are intensifying as the Sun enters a 'solar minimum', which could prove dangerous for astronauts and cause more storms in the space. It is to be noted that cosmic rays are high energy particles that move in the space with the speed of light.

According to researchers, the cosmic rays are intensifying because of the lack of sunspots – dark spots that appear on the surface of the sun caused by magnetic fields.

According to Dean Pesnell of Nasa's Goddard Space Flight Center, a solar minimum, which is a “regular part of the sunspot cycle,”  means that the magentic field of the sun is weak.  As a result of this, extra cosmic rays enter the solar system, reported Independent.

Dr. Tony Phillips said that neutron counts from Sodankyla Geophysical Observatory in the University of Oulu show that cosmic rays reaching Earth in 2020 are near a Space Age peak.

“So far this year, the sun has been blank 76 per cent of the time, a rate surpassed only once before in the Space Age. Last year, 2019, the sun was blank 77 per cent of the time. Two consecutive years of record-setting spotlessness adds up to a very deep Solar Minimum” Phillips wrote. He also suggested that “excess cosmic rays...affect the electro-chemistry of Earth’s upper atmosphere and may help trigger lightning.”

Some astronomers have said that the sun's lowered output could result in a “Little Ice Age”. But this logic has been rejected by many with research suggesting that "multiple factors, particularly volcanic activity, were crucial for causing the cooler temperatures" and that "a reduction in total solar irradiance likely contributed ... at a level comparable to changing land use."

World's premier space agency NASA also claimed that any major change is unlikely: “In terms of climate forcing – a factor that could push the climate in a particular direction – solar scientists estimate it would be about -0.1 W/m2, the same impact of about three years of current carbon dioxide (CO2) concentration growth. Thus, a new Grand Solar Minimum would only serve to offset a few years of warming caused by human activities [and] the warming caused by the greenhouse gas emissions from the human burning of fossil fuels is six-times greater than the possible decades-long cooling from a prolonged Grand Solar Minimum.” the space agency said.

US Space Force to launch X-37B space plane on secret mission: How to watch live