The smart sticker, developed by a MIT researcher, can issue alert by emitting a distress signal, while also sending out a text to one in five contacts. 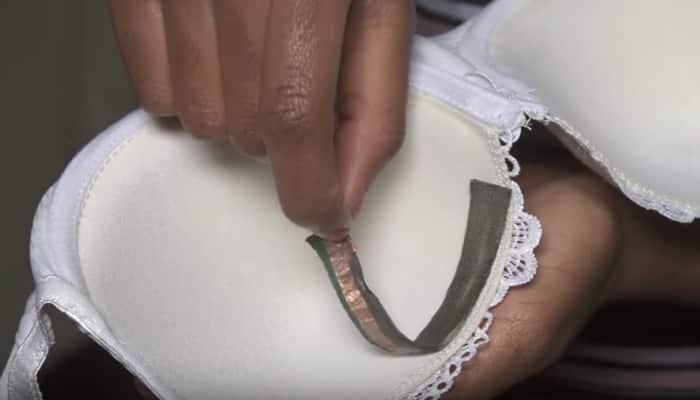 New Delhi: An MIT researcher has developed a wearable device that can detect and help prevent sexual assault in real time.

The device, dubbed a 'smart sticker', can be attached to any piece of clothing, connecting to an app on the wearer's phone via Bluetooth.

The sticker can issue alerts by emitting a distress signal, while also sending out a text to one in five contacts.

“In the name of safety, many times women have been told to stop working, or asked to be indoors, and I think instead of asking them to be indoors, we should have more safety for them,’ Manisha Mohan, a researcher in MIT Media Lab who cites her own experiences as a student in India, explains in a video on the technology.

Watch the video below!

The sticker is made of four layers and works either in active or passive modes.

When tested, both modes were found to release distress signals to prevent an assault in real-time.

The device has been tested on about 70 people by Intrepid and found it to be non-intrusive.