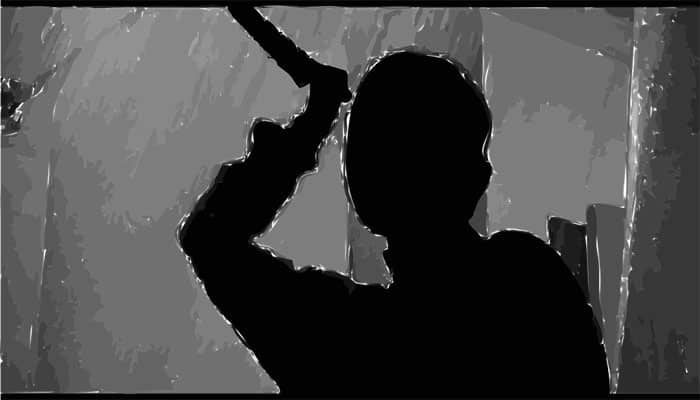 The police have also Rs 2.38 lakh in cash allegedly looted by the two accused from victims as Navin (32), a resident of Ponta Sahib, and Chandra Prakash (19), resident of Renuka, whose bodies were recovered from a ditch, they said.

The deceased were brothers-in-law and worked as driver and conductor of a tempo which has also been recovered.

The accused, Naresh and Rakesh, both brothers were arrested from Kun village in Sirmaur district after the police scanned the mobile phone call records of the victims and followed the persons who made the last call, the police said.

Director General of Police S R Mardi said the police also scanned CCTV cameras at two locations on Dhalli-Shoghi road and found that two vehicles were moving at a short distance from each other.

The owner identified the vehicles in CCTV footage and told the police that he was owner of both the vehicles and the deceased and the culprits were working for him, he said.

The police found blood on the road and in the back of the victims' vehicle. An attempt was made to show it as an accident, the DGP said.

But police got suspicious and tracked the location of Rakesh and Naresh and arrested them from Kun village in Sirmaur district, he said.

The police recovered Rs 91,000 in cash from Naresh and the remaining cash from Rakesh, hidden in agriculture field, the DGP said.

The victims were returning after getting a payment of Rs 2.38 lakh from a party from Karsog and the accused, who were in Kumarsein, were aware of it and established contact with them, Mardi said.