Catch the sun, not snow, across tourist destinations in Himachal Pradesh till New Year`s Eve! The Met Office in Shimla on Thursday predicted the sun will shine till the New Year dawns. 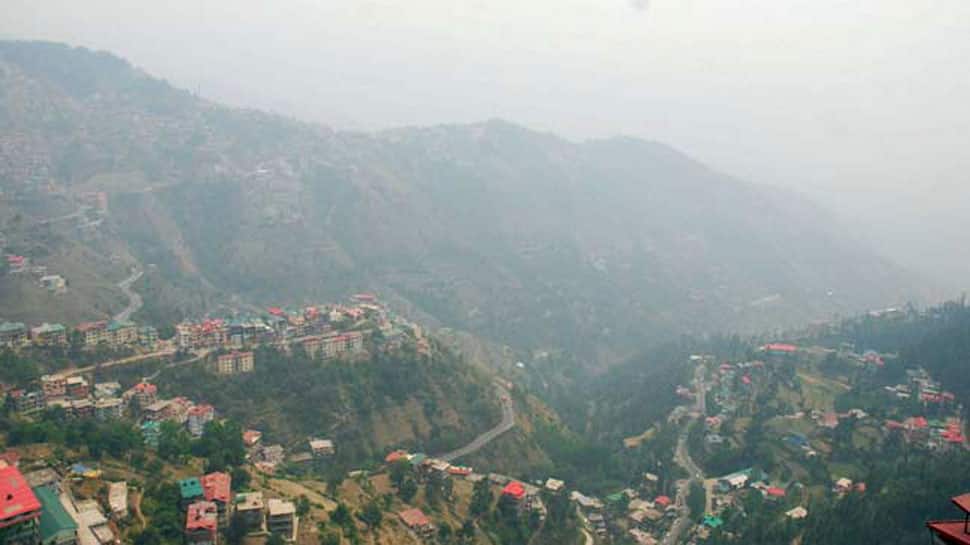 Shimla: Catch the sun, not snow, across tourist destinations in Himachal Pradesh till New Year`s Eve! The Met Office in Shimla on Thursday predicted the sun will shine till the New Year dawns.

Meteorological office Director Manmohan Singh said no significant western disturbance was expected in the region. "Weather will be almost dry for a week over the state," he added.

Even the minimum and maximum temperatures are slightly high due to the prevailing dry weather.

The minimum temperature in Shimla on Thursday was five degrees Celsius, two notches above the average.

Members of the hospitality industry said it was not just snow but also the sun that is attracting the tourists.

"Most of the tourists are preferring the hills during the winter owing to long sunny days compared to the plains where the sun is rarely visible owing to fog," D.P. Bhatia, liaison officer with Shimla-based Oberoi Group of hotels said.

The popular tourist resorts Kufri, some 13 km from the state capital, Narkanda, some 65 km from here, are totally bereft of snow.

However, nearby hills of Manali has a snow cover.

Shimla, known for the imperial grandeur of buildings that were once institutions of power when it was the summer capital of British India, is yet to receive season`s first snow.