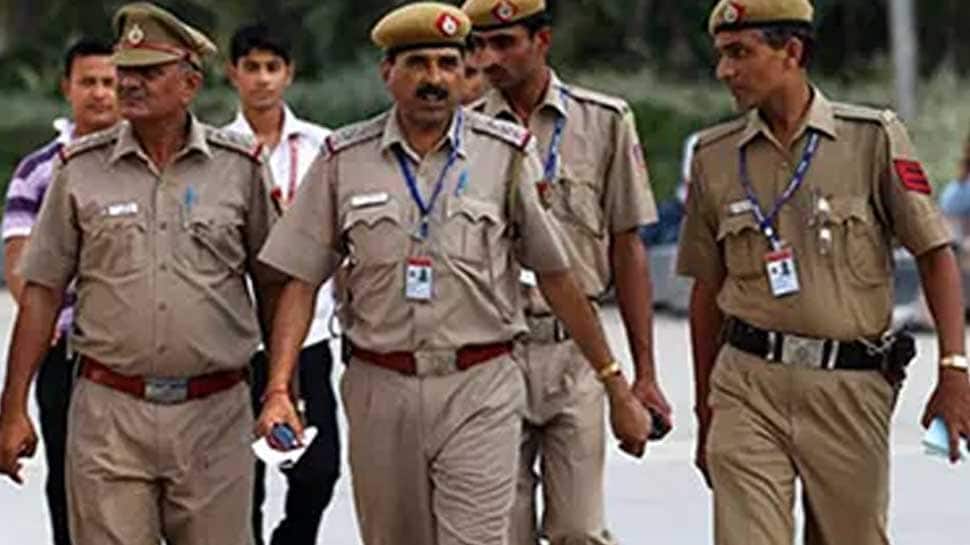 Shimla: A Himachal Pradesh court on Wednesday gave the death penalty to three people in the sensational murder case of a four-year-old boy in 2014, whose skeletal remains were found in a water tank more than two years after his death.

Yug's father Vinod Kumar Gupta welcomed the judgement stating that the killing was rarest of the rare case.

The boy was abducted from the busy Ram Bazar area of the Himachal Pradesh capital on June 14, 2014, and killed after seven days even before a ransom call was made.

His skeletal remains were recovered from a water tank of the Shimla Municipal Corporation in Kelston area on August 21, 2016, after the probe was handed over to the CID.

Yug's killing had sent shocked-waves across Shimla and enraged residents took out processions and candle marches to express their rage.

Angry protests had broken out in the city with residents demanding death sentence for the three people.

Gupta had filed a missing person's complaint at Sadar police station on the day of his son's abduction. A criminal case was registered on June 16, while a letter seeking a ransom of Rs 3.6 crore was received on June 27.

As per the prosecution, Yug was tortured, starved and forcibly served liquor before being thrown alive into a water tank; he was tied to a heavy stone.

On January 29, 2016, some MC employees found his skeleton while cleaning the tank after a jaundice outbreak in the city.

When the sessions court pronounced the sentence, Yug's father, Gupta, was present in the courtroom.

He told PTI the capital punishment for the accused strengthened his faith in the judiciary. "They had committed rare of rarest crime by kidnapping and drowning my four year old son alive in the water tank after forcibly administering liquor."

Chander Sharma, Tajender Singh and Vikrant Bakshi were booked under Sections 302 (murder), 201 (disappearance of evidence/false information), 342 (wrongful confinement), 364A (kidnapping for ransom) and 120B (criminal conspiracy) of the Indian Penal Code.