Why did Congress lose in Himachal? Rahul to brain-storm in Shimla

Rahul Gandhi will visit Shimla on Friday to review his party's dismal performance in the recently held assembly elections in Himachal Pradesh. 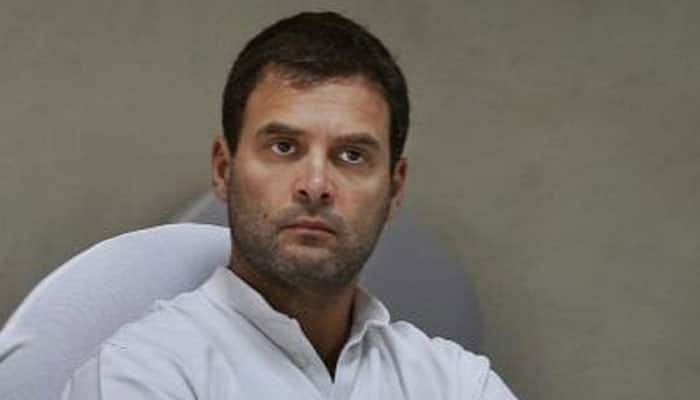 New Delhi: Congress president Rahul Gandhi will pay a day-long visit to Shimla on Friday where he will review his party's dismal performance in the recently held assembly elections in Himachal Pradesh.

The Gandhi scion will meet party legislators, defeated party candidates and district presidents, and discuss with them the reasons for the defeat.

The meeting is scheduled to be held at the Rajiv Bhawan, the Congress party's headquarters in Shimla.

The ruling Congress was defeated by the BJP in the hill state where it had been in power for the last five years.

According to party sources, the Congress president will seek the views of party workers and evolve ways to strengthen the party in the state.

He has already held a similar post-poll review in Gujarat, where the party failed to regain power even after over 22 years of BJP rule, despite putting up a spirited fight.