12 new moons including one 'oddball' discovered circling around Jupiter

The astronomers spotted the new moons when they were looking for objects on the fringes of the solar system. 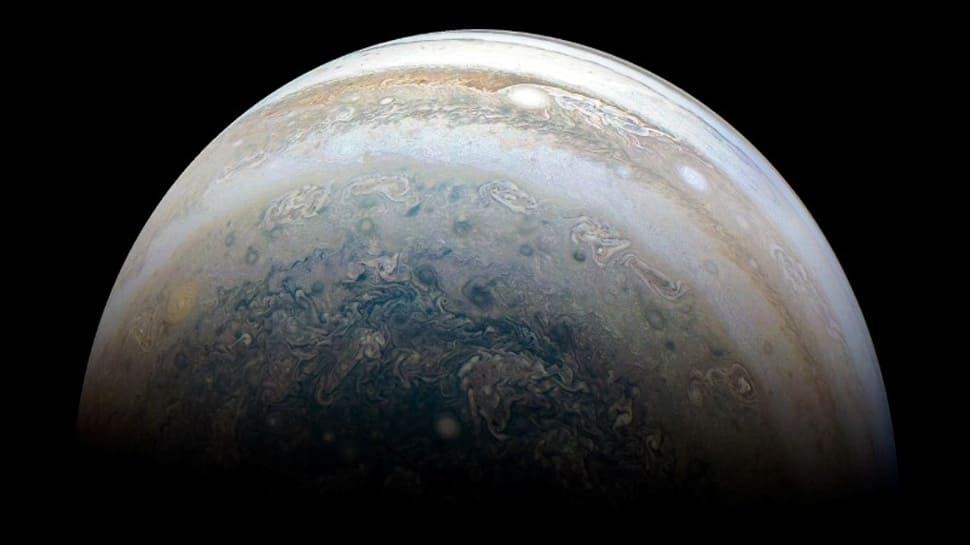 The astronomers spotted the new moons when they were looking for objects on the fringes of the solar system. The confirmation of 10 was announced on Tuesday and two were confirmed earlier. They're calling one moon an 'oddball' because of its unusual orbit. Astronomers are calling it a "wrong-way driver" which appears destined to crash into other moons sharing its orbital highway.

The scientists say the moons weren't seen before because they are tiny, the biggest ones only about two miles across. Telescopes in Chile, Hawaii and Arizona were used for the discovery and confirmation.

A research team led by astronomer Scott Sheppard of the Carnegie Institution for Science in Washington said these moons were probably objects that formed near Jupiter during the early days of the solar system and were "captured" by the planet`s strong gravitational pull.

"Jupiter is like a big vacuum cleaner because it`s so massive," Sheppard said. "These objects started orbiting Jupiter, instead of falling into it. So we think they`re intermediate between rocky asteroids and icy comets. So they`re probably half ice and half rock."

The most interesting of the new moons is Valetudo (pronounced val-eh-TOO-doh), named after the ancient Roman god Jupiter`s great-granddaughter, the goddess of health and hygiene. Valetudo orbits Jupiter in the same direction that the planet spins, but a bunch of other small moons share the same orbital path while traveling in the opposite direction.

A moon is defined as any object, regardless of size, that orbits a planet, not the Sun. Only the two innermost planets in the solar system, Mercury and Venus, have none. Of Jupiter`s 79 moons, 26 remain unnamed, including nine of the 10 new ones