This might bring scientists a step closer to shedding light on invisible dark matter. 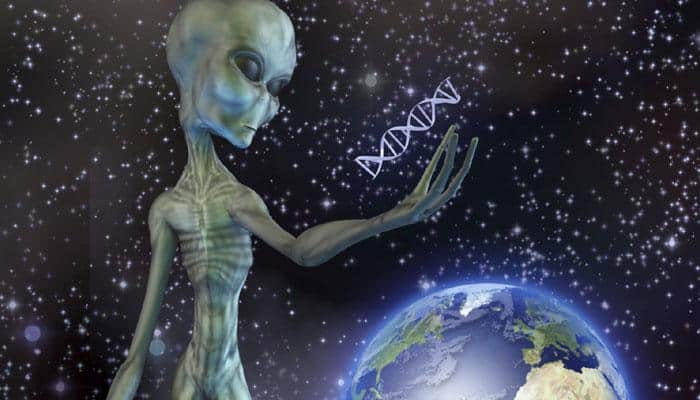 New Delhi: Are aliens at our doorstep?  UFO and alien-related findings are a hot topic among people across the world and this time, a Chinese satellite has detected some mysterious signals that might be an indication towards aliens visiting our planet.

This might bring scientists a step closer to shedding light on invisible dark matter.

"DAMPE has opened a new window for observing the high-energy universe, unveiling new physical phenomena beyond our current understanding," Chang Jin, chief scientist of DAMPE and vice director of the Purple Mountain Observatory of the Chinese Academy of Sciences (CAS), said on Thursday.

The initial detection results on the precise measurement of the electron and positron spectrum in an energy range between 25 giga-electron-volts (GeV) and 4.6 TeV were published in the latest issue of the academic journal, Nature.

Precise measurement of cosmic rays, especially at the very high energy range, are important for scientists to look for traces of dark matter annihilation or decay, as well as to understand the universe's most energetic astrophysical phenomena, such as pulsars, active galaxy nuclei and supernova explosions.

"Our data may inspire some new ideas in particle physics and astrophysics," said Chang.