This is a move that has not been made by anyone or any nation before and with this mission, China will outdo the historical achievements of the US and the USSR. 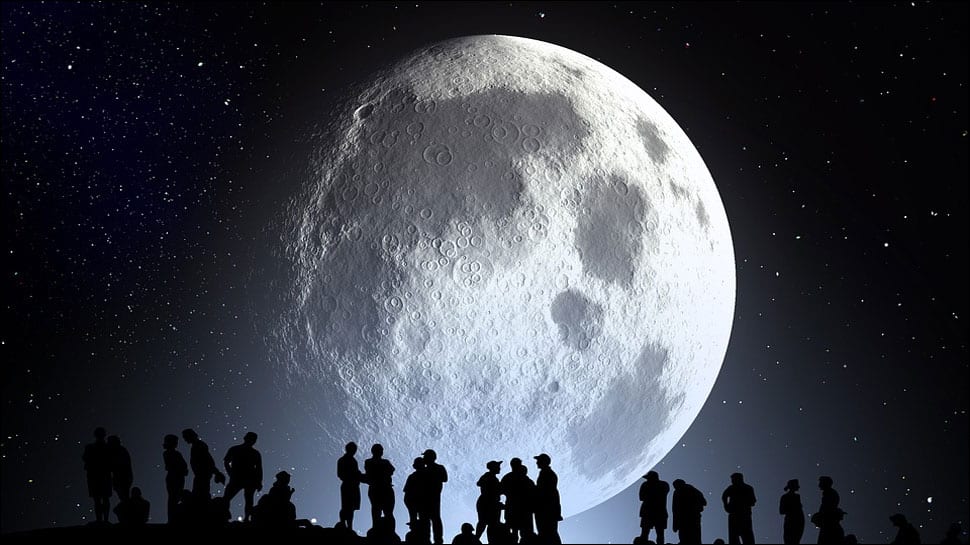 New Delhi: China's space program has been subject to immense appreciation as well as criticism. However, that is far from keeping them from tackling the competitive space race head-on.

After already landing a rover on the moon in the past, China still has its eyes set on the lunar body. In December 2016, China announced its plans to launch a lunar probe in 2018 to achieve the world's first soft landing on the far side of the moon to showcase its ambitious space programme.

Now, the time has come for the country to take their lunar dreams a step further with the Chang'e 4 project.

This is a move that has not been made by anyone or any nation before and with this mission, China will outdo the historical achievements of the US and the USSR.

This will be the fourth mission in a series named after the Chinese moon goddess.

“The Chinese are pushing back the frontier with such a technically challenging mission,” Brian Harvey, space analyst and author of China in Space: The Great Leap Forward, told The Guardian.

According to news.com.au, June 2018 will witness the lift off of the first component of Chang’e 4 — a relay satellite. The satellite will be stationed some 60,000 km behind the moon and will provide a communications link between Earth and the lunar far side.

Once this link is established, it will allow China to send the second part of the mission: a lander to the far side’s surface.

In 2013 Chang’e 3, deploying the Jade Rabbit rover, made headlines around the world for the first soft landing on the moon since 1976.