As per the scientists, aliens could ruin life on Earth merely through their messages – they don't even have to be present on the planet. 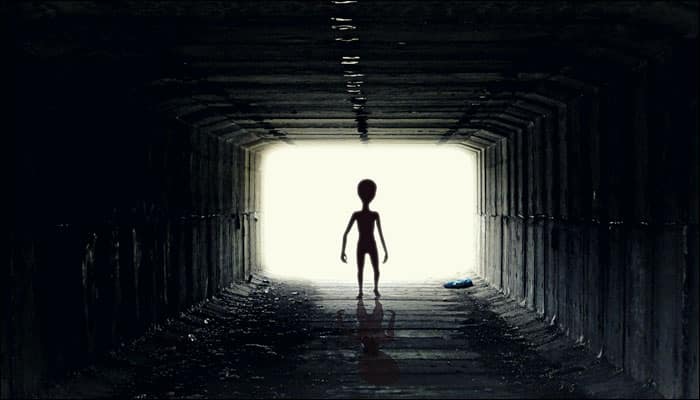 New Delhi: As space agencies around the world are putting in every effort to search for alien life, two scientists have warned that messages sent by aliens could destroy life on Earth if not read carefully.

As per the scientists, aliens could ruin life on Earth merely through their messages – they don't even have to be present on the planet.

In the academic paper titled 'Interstellar Communication. IX. Message decontamination is impossible', the two researchers from the University of Hawaii and Sonneberg Observatory in Germany have discussed the way we might read and understand a message received from space.

They found that it would be impossible to figure out how dangerous the contents of a message might be without opening it, therefore it would be safest to simply discard them without ever reading them, they warned.

According to the Independent, it's unlikely that any alien civilization we came into contact with would be harmful, researchers Michael Hippke and John G Learned wrote in the study posted on arXiv.org. But since it's impossible to know what the message would say before we read it, the safest scenario would be to avoid doing so entirely.

"After all, it is cheaper for ETI to send a malicious message to eradicate humans compared to sending battleships," they wrote.

While some have suggested that the message would have to be decontaminated before reading it, the paper says it would be practically impossible to remove the danger.

According to the researchers, the message could come in the form of a computer virus that infected networks on Earth when it was decrypted or an artificial intelligence that would then be able to take over our computing systems.

The researchers wrote in their academic paper, “A complex message from space may require the use of computers to display, analyze and understand. Such a message cannot be decontaminated with certainty, and technical risks remain which can pose an existential threat. Complex messages would need to be destroyed in the risk-averse case.”

Eventually, however, scientists suggest that the message should be opened as the risk is relatively small and the reward is potentially huge.
The message, they say, could give us a way into networks with aliens that could offer us unimagined new knowledge and resources.

As well as helping guide how we should respond to any message received on Earth, the conclusions should help decide what messages we send out, the paper warns.

"We should certainly not transmit any code. Instead, a plain text encyclopedia, images, music etc. in a simple format are adequate," they write. "No advanced computer should be required to decrypt our message," the Independent reported.