An asteroid containing large diamonds that hit the Earth in 2008 came from a "lost" planet in our solar system that existed billions of years ago, says a new study. 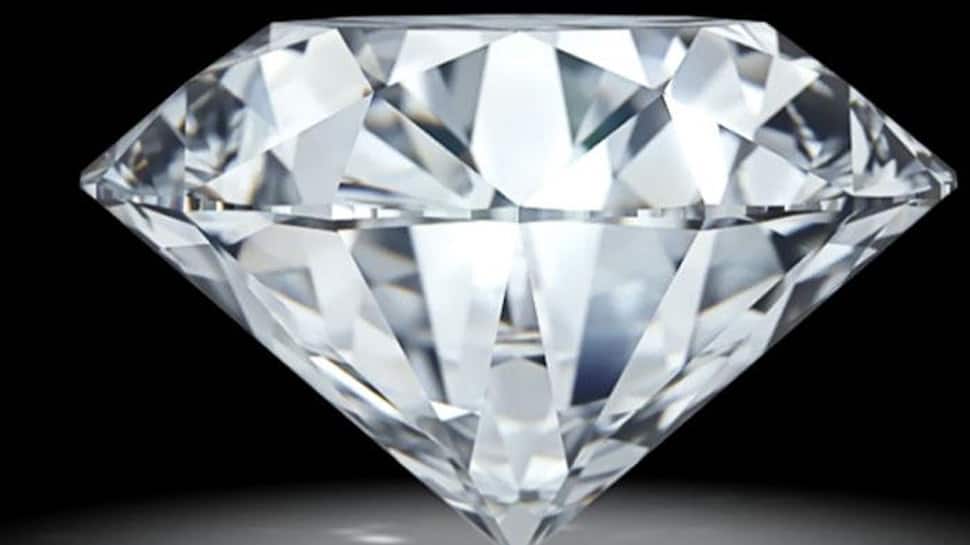 London: An asteroid containing large diamonds that hit the Earth in 2008 came from a "lost" planet in our solar system that existed billions of years ago, says a new study.

The parent body from which the celestial rock came was a planetary embryo of a size between Mercury to Mars, said the study published in the journal Nature Communications.

The asteroid, now known as "2008 TC3", was just over four metres in diameter and fell in the Nubian desert in Sudan.

Farhang Nabiei, a materials scientist at the Swiss Federal Institute of Technology in Lausanne (EPFL), Switzerland, and his colleagues examined the diamonds from the asteroid which fell into a category of space rocks called ureilites.

"This study provides convincing evidence that the ureilite parent body was one such large 'lost' planet before it was destroyed by collisions some 4.5 billion years ago," the researchers were quoted as saying by EPFL in a news release on Tuesday.

The analysis of the data showed that the diamonds had chromite, phosphate and iron-nickel sulfides embedded in them - what scientists refer to as "inclusions".

These have been known for a long time to exist inside Earth's diamonds, but are now described for the first time in an extraterrestrial body.

The particular composition and morphology of these materials can only be explained if the pressure under which the diamonds were formed was higher than 20 GPa (giga-Pascals, the unit of pressure), according to the researchers.

This level of internal pressure can only be explained if the planetary parent body was a Mercury-to Mars-sized planetary "embryo", depending on the layer in which the diamonds were formed, the study said.

Many planetary formation models have predicted that these planetary embryos existed in the first million years of our solar system, and the study offers evidence of their existence.