As per a press release by NASA, the team at the Kepler Space Telescope has been searching for extra-terrestrial life since 2009, and now they have found something spell binding. 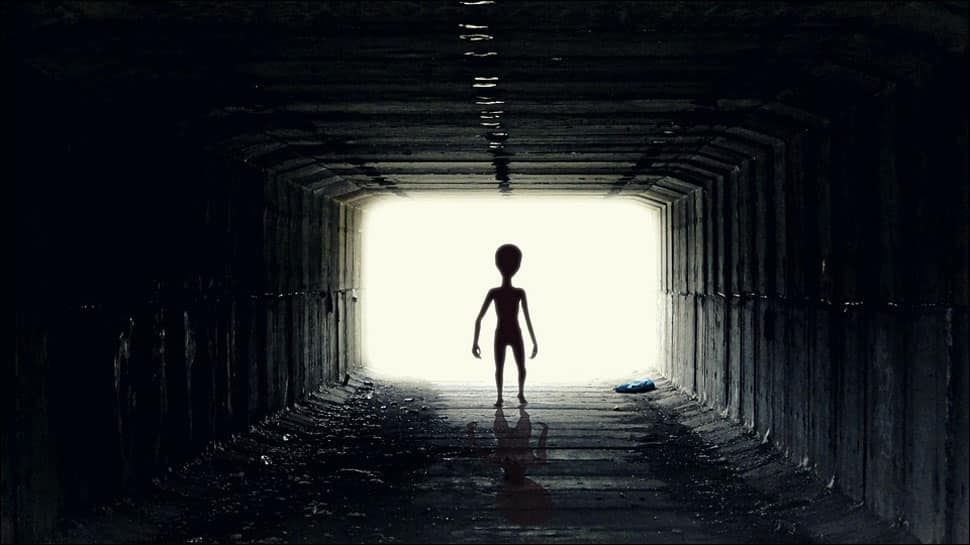 New Delhi: As the search for alien life becomes more intense and reaches newer dimensions with more mysterious, unexplained evidence surfacing, NASA has decided to make a big announcement over the findings of extraterrestrial life.

The American space agency has scheduled a press conference for Thursday, December 14, which will be addressed by scientists who were involved in the study of thousands of planets discovered by the Kepler space telescope.

The press conference may reportedly be related to any one of those planets. As per a press release by NASA, the team at the Kepler Space Telescope has been searching for extra-terrestrial life since 2009, and now they have found something spell binding.

In the course of time, the telescope has identified many Earth-sized planets on the habitable zone, and researchers believe that some of them can support life. According to NASA officials, this startling discovery was made by researchers using machine learning from Google.

NASA's Kepler space telescope is considered the most successful planet hunter known for its accuracy when it comes to finding alien worlds.

So far, the Kepler space telescope has successfully identified over 2500 planets, and over 2000 more are yet to be studied. Most of these findings were made between 2009 – 2013 during Kepler’s first mission. In the initial purpose, the telescope witnessed more than 1,50,000 stars outside our solar system.

The telescope is presently on its second mission called ‘K2’, and this time, it is more dedicated to discovering exoplanets on a limited basis. The telescope's most recent biggest revelation was the discovery of seven Earth-like exoplanets orbiting a dwarf star called TRAPPIST-1.

Skywatchers can enjoy a dazzling meteor shower this week