How NASA plans to shield astronauts from radiation on moon

Scientists and engineers at NASA's Johnson Space Center are developing a way to make use of the mass on board the Orion spacecraft to protect the crew who venture into deep space. 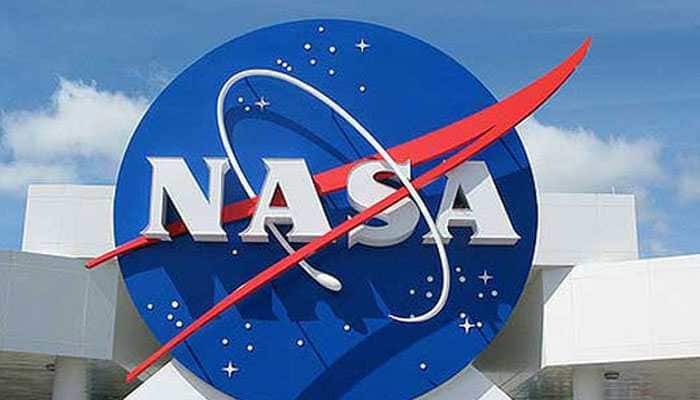 Washington: As NASA plans to return astronauts to the moon and ultimately send humans to Mars, teams across the space agency are working to build solutions for protecting the travellers from harmful radiation.

Some teams are developing technology such as wearable vests and devices that add mass, and electrically charged surfaces that deflect radiation.

When NASA sends humans to the moon again, it would want them to stay there, unlike the Apollo mission 50 years ago. But long-time exposure to space radiation may raise health risks, including cancer. Developing solutions for shielding astronauts from space radiation is, therefore, very crucial.

Scientists and engineers at NASA's Johnson Space Center are developing a way to make use of the mass on board the Orion spacecraft to protect the crew who venture into deep space.

NASA said Orion will be equipped with a radiation-sensing instrument integrated into the vehicle called the Hybrid Electronic Radiation Assessor (HERA), to provide a warning if crew members need to take shelter in case of a radiation event such as a solar flare.

To protect themselves, astronauts will position themselves in the central part of the crew module largely reserved for storing items they will need during flight and create a shelter using the stowage bags on board.

Anywhere the astronauts go, the scientists at NASA's Johnson Space Centre in Houston will keep watch over their space environment.

During a future Artemis mission, if a solar radiation squall were to occur while astronauts are beyond earth's magnetic bubble, they might tell the crew to build a temporary shelter. "Our strategy in space is to make use of whatever mass is available," Johnson scientist Kerry Lee said in a statement on Thursday.

"We're redistributing mass to fill in areas that are thinly shielded and getting crew members closer to the heavily shielded areas," Lee added. The more mass between the crew and radiation, the more likely that dangerous particles will deposit their energy before reaching the crew.

On the moon, astronauts could pile lunar soil, or regolith, over their shelters, taking advantage of their environment's natural shielding materials. "It's unlikely that we're going to be able to fly dedicated radiation-shielding mass," Lee said.

"Every item you fly will have to be multi-purpose," he added.

US President Donald Trump's administration earlier directed NASA to return humans to the moon by 2024 and then go forward to Mars. NASA has named this programme "Artemis" in honour of Apollo's twin sister in Greek mythology, the the Moon Goddess.

Bezos, Musk to help NASA land first woman and next man on Moon