Waring, analysed images from NASA's Solar and Heliospheric Observatory (SOHO) satellite to arrive at this conclusion. 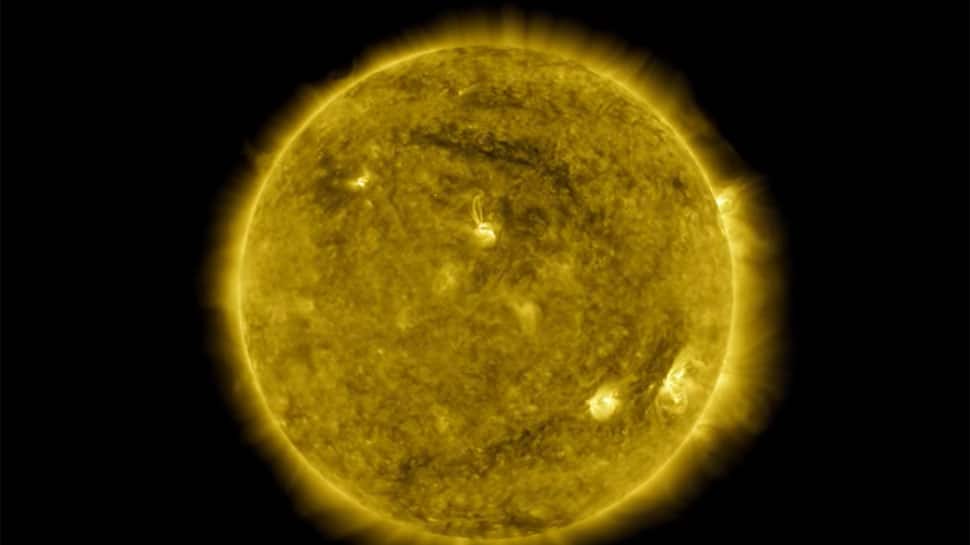 New Delhi: UFO hunting enthusiast Scott C Waring has claimed that he has spotted evidence of a huge UFO, 25 times the size of the Earth, near the Sun.

“I caught a giant black orb exiting our sun on SOHO images today. The images are actually from June 27, but are still seen as current for some unknown reason. The black sphere is over 25X the size of the earth and sits there for a few hours before it shoots away,” the self-proclaimed UFO hunter wrote in the blog ET Database.

Waring, analysed images from NASA's Solar and Heliospheric Observatory (SOHO) satellite, stated in his blog that this is “certainly one of the biggest spheres seen near our sun in a while”.

“Now its certainly possible that this is sun mantle material that is being pushed out, but if so...is should be glowing an still burning to some degree, but its not. So there is a big chance that his black sphere is actually a alien ship or space station that was occupying a hollow space within our sun and then was seen exiting. I call it hollow sun theory, and it answers a lot of our burning questions of why UFOs are seen around our sun and leaving our sun so often,” he added.

Waring had previously claimed that he has spotted evidence of an engine on Mars, adding that the engine belonged to aliens who once lived on the Red Planet. Waring said that he succeeded in spotting the engine while analyzing an image of the Martian surface snapped by the camera fitted on NASA's Curiosity rover.

The object spotted on Martian surface looks like a long, cylindrical metal object and according to Waring, the apparent device is not only evidence of advanced aliens, but it also shows that the technology of aliens was much developed than ours.

Waring called it as the elusive "proof" that aliens are for real.

International Asteroid Day 2020: History, significance and other details you should know