ISRO announces launch of satellites in 'synergetic partnership' with industries

This decision has been taken with an aim to make it a "win-win situation for both partners". 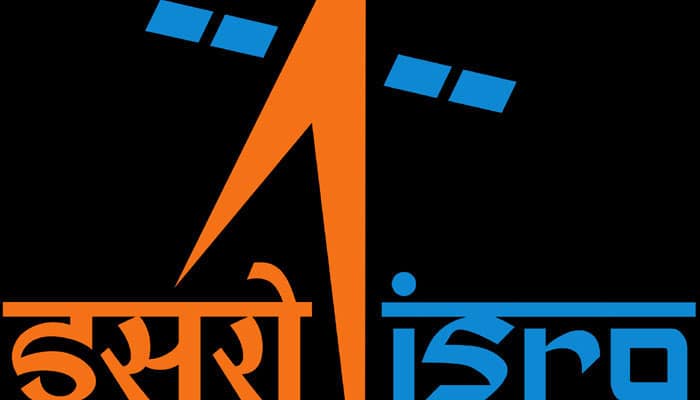 New Delhi: AS Kiran Kumar, Chairperson of the Indian Space Research Organisation (ISRO), has announced a tie-up with industries, through which, it plans to launch 10-12 satellites every year.

This decision has been taken with an aim to make it a "win-win situation for both partners" and "boost India's great potential to capture a sizeable portion" of the business in the international space market.

"With enhanced use of space technology by various stakeholders like government departments, public sector units (PSUs) and private organizations, it has become imperative to make spacecraft systems through industries," the Times of India (TOI) quoted him saying.

Adding that they would soon be launching Aditya-L1, a scientific mission for solar studies, Kumar also said that, "The major objective is to study solar corona and achieve fundamental understanding of physical processes that heat the corona, accelerate solar wind and produce coronal mass ejection (CMEs)," TOI reported.