Most massive black holes ever in the Universe discovered

At the center of each of these galaxies – like virtually every other galaxy – lies a supermassive black hole, an area of space with an exceptionally high gravitational field. 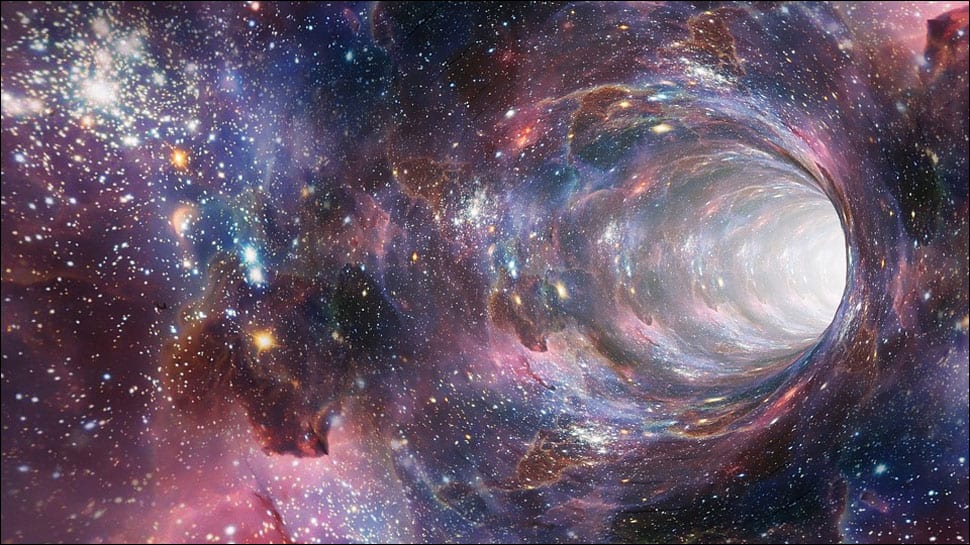 New Delhi: A set of gargantuan black holes has been detected by scientists that are quite likely the most massive ever discovered in the universe.

Located up to 3.5 billion light-years from Earth, the 'ultra-massive' black holes were spotted using data captured by NASA’s Chandra X-ray telescope, a space observatory that has greatly advanced the field of X-ray astronomy.

Black holes and their behavior have long since been on the list of mysterious space phenomena that scientists crave to decipher.

Found in abundance in the universe, these gravity-pulling black holes have always been known to exist in distant galaxies.

Scientists have time and again revealed discoveries of various black holes – sometimes wandering, at times still and some which rip stars into shreds before devouring them.

For the research,72 galaxies in the middle of some of the universe’s most massive and brightest galaxy clusters were examined by astrophysicists from the University of Montreal and the Institute of Space Sciences (ISS) in Spain.

At the center of each of these galaxies – like virtually every other galaxy – lies a supermassive black hole, an area of space with an exceptionally high gravitational field.

According to a report in Newsweek, the astrophysicists determined the mass of the black holes by analyzing radio waves and X-ray emissions that were picked up by Chandra.

They found that more than half of these black holes were 10 billion times more massive than the Sun, a figure that is 10 times greater than what the astrophysicists first predicted. This measurement qualifies them to be described as ultramassive.

Many of the black holes were found to be growing at a faster rate than the stars in their host galaxies. That finding contradicts years of evidence suggesting that these growth rates should be roughly similar.

The researchers note that such stunning findings are somewhat par for the course for these regions of space, Newsweek reported.

Black holes of such extreme masses are some of the most powerful objects in the universe, exerting a huge influence on the surrounding region of space. But exactly why the ones identified in the new study are so large remains unexplained.

The new findings are described in a study published in the Monthly Notices of the Royal Astronomical Society.