The most powerful space telescope ever built, the Webb telescope is considered to be the successor to NASA's 26-year-old Hubble Space Telescope. 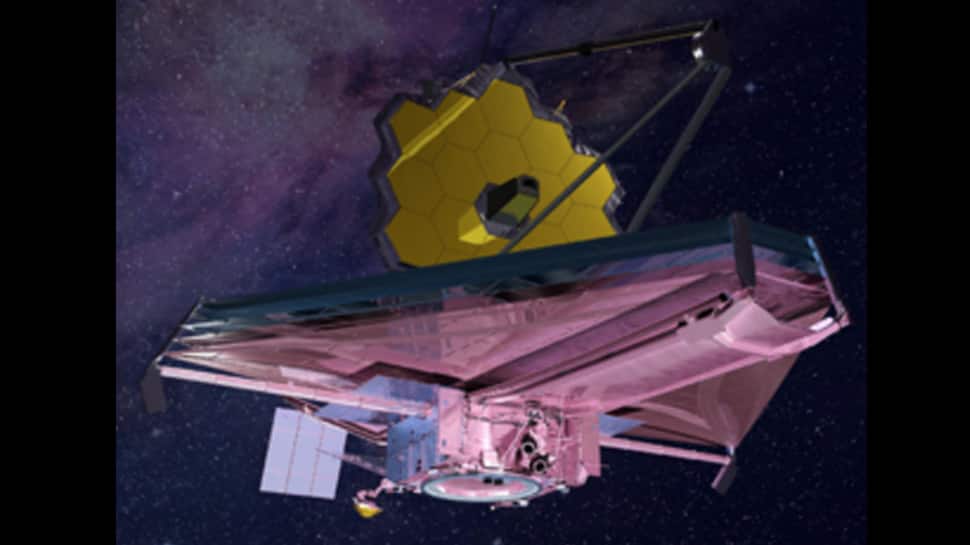 Washington: The US space agency NASA has delayed the launch of world's largest space telescope 'James Webb Space Telescope' until May 2020.

The most powerful space telescope ever built, the Webb telescope is considered to be the successor to NASA's 26-year-old Hubble Space Telescope.

The announcement on Tuesday made after an independent assessment of remaining tasks for the highly complex space observatory further pushes the launch target of the next-generation space telescope by about a year.

Lightfoot said,"All the observatory's flight hardware is now complete, however, the issues brought to light with the spacecraft element are prompting us to take the necessary steps to refocus our efforts on the completion of this ambitious and complex observatory."

Testing the hardware on the observatory's telescope element and spacecraft element demonstrate that these systems individually meet their requirements.

However, recent findings from the project's Standing Review Board (SRB) indicate more time is needed to test and integrate these components together and then perform environmental testing at Northrop Grumman Aerospace Systems in Redondo Beach, California, the project's observatory contractor.

The US space agency said it is also establishing an external Independent Review Board (IRB), chaired by Thomas Young, a highly respected NASA and industry veteran who is often called on to chair advisory committees and analyse organisational and technical issues.

NASA will consider the findings and recommendations of both the boards' findings for defining a more specific launch time frame.

NASA will then provide its assessment in a report to Congress this summer.

The US space agency will work with its partner, ESA, on a new launch readiness date for the Ariane 5 vehicle that will launch Webb into space.

ESA is providing the Ariane 5 as part of its scientific collaboration.

Once a new launch readiness date is determined, NASA said it will provide a cost estimate that may exceed the projected $8 billion development cost to complete the final phase of testing and prepare for launch.

"Considering the investment NASA and our international partners have made, we want to proceed systematically through these last tests, with the additional time necessary, to be ready for a May 2020 launch," said Thomas Zurbuchen, Associate Administrator for NASA's Science Mission Directorate.