Perseverance will bring all human senses to Mars. 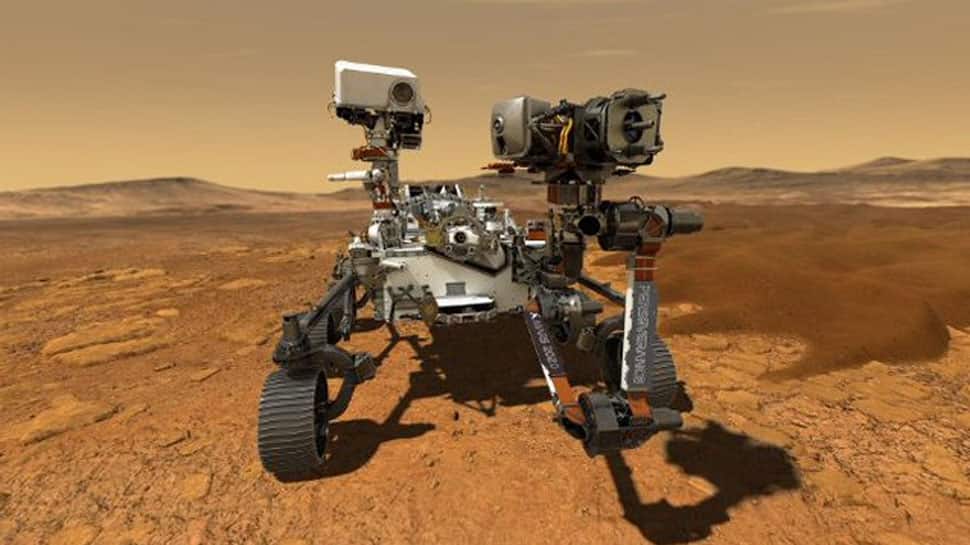 New Delhi: American space agency NASA is all set to send a life-hunter to Mars on July 30. NASA's Perseverance rover will search for signs of life past or present on the Red Planet.

You can catch the online live stream of NASA's Perseverance rover Liftoff  here.

#CountdownToMars with me as I prepare for launch. Liftoff expected from @NASAKennedy on July 30 at 7:50 a.m. EDT. Click here for a reminder to watch live.

Chandrayaan-2 data to be released from October; all 8 payloads performing well: ISRO on 1st anniversary of launch