Three NASA planet-hunters have been recognized by TIME Magazine as this year’s top 100 most influential people. 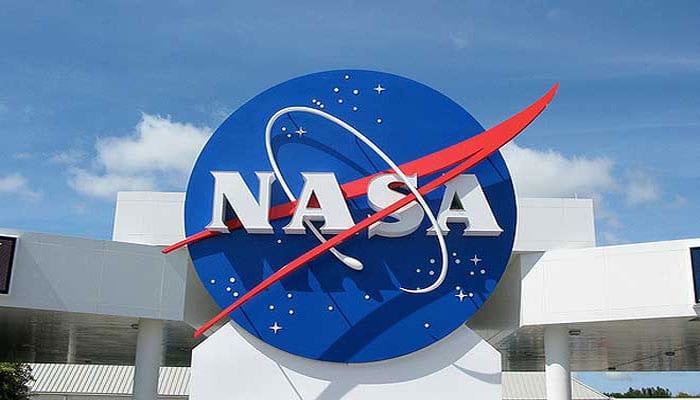 New Delhi: The world of space is one which hold its secrets really close and getting to them is a difficult task. Scientists shouldering that responsibility should know.

This is why it isn't a small feat to achieve what planet-hunting scientists at NASA do. NASA, a pioneer in the field of space and aeronautics, has time and again revealed the most amazing facets of the universe to the world.

Its scientists' most recent and incredible revelation being the seven exoplanets orbiting the lone star TRAPPIST-1 has received worldwide appreciaton and honour.

With that as a backdrop, three NASA planet-hunters have been recognized by TIME Magazine as this year’s top 100 most influential people: Natalie Batalha from NASA’s Ames Research Center in California’s Silicon Valley; Michael Gillon from the University of Liège in Belgium; and Guillem Anglada-Escudé from the Queen Mary University in London.

“It is truly exciting to see these planet-hunters among the other movers and the shakers of the world,” said Paul Hertz, Astrophysics division director at Headquarters in Washington. “These scientists have transformed the world’s understanding of our place in the universe, and NASA congratulates them for their well-deserved recognition,” NASA reported.

Natalie Batalha is the project scientist for NASA’s Kepler mission, the agency’s first dedicated planet-seeking mission tasked to determine whether worlds around other stars are common by looking for telltale dips in a star’s brightness caused by crossing, or transiting, planets.

Michael Gillon led the research that discovered seven Earth-size planets around TRAPPIST-1, a nearby ultra-cool dwarf star, approximately 40 light years away. He is the principal investigator of the TRAPPIST (“The Transiting Planets and Planetesimals Small Telescope”) project, a pair of telescopes in Chile and Morocco.

Guillem Anglada-Escudé led the research team who discovered Proxima b, a roughly Earth-sized exoplanet orbiting at a distance from its star that would allow temperatures mild enough for liquid water to pool on its surface.

ISRO to help India meet its energy needs by mining energy from the moon!